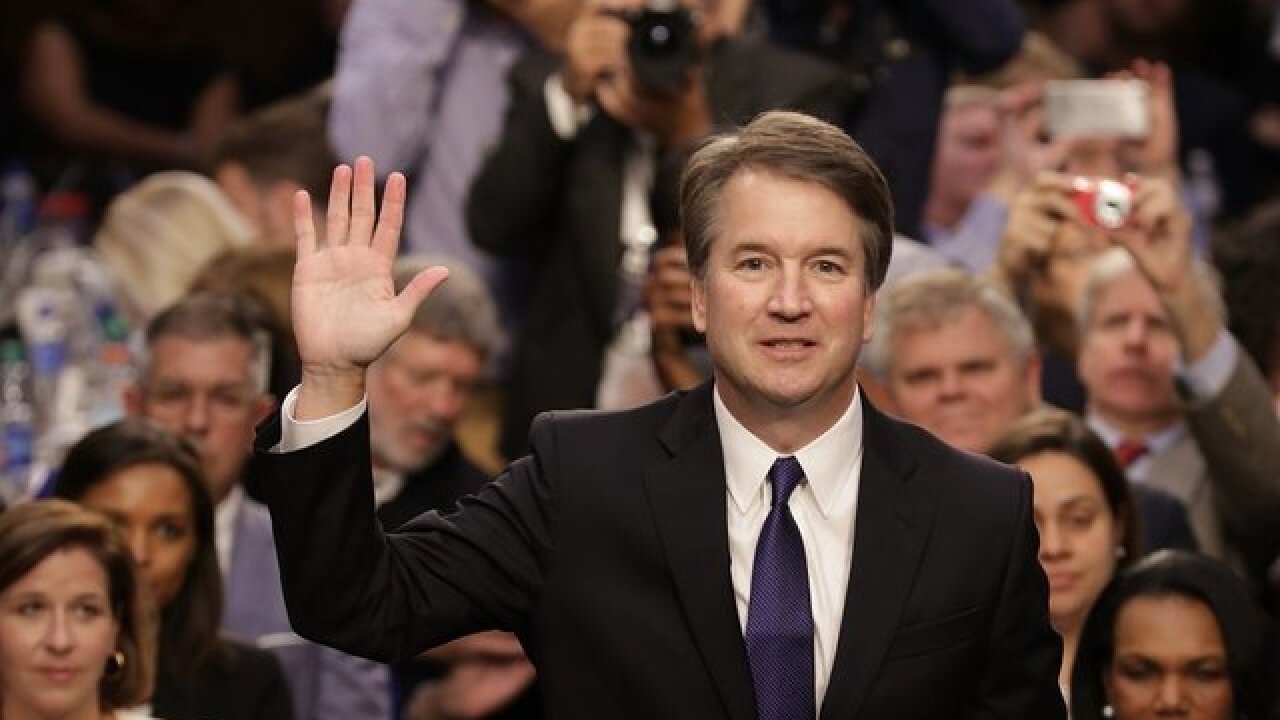 Senate Democrats have referred "information concerning the nomination" of Brett Kavanaugh to the FBI, they said Thursday, and called for the Judiciary Committee to delay a vote.

"I have received information from an individual concerning the nomination of Brett Kavanaugh to the Supreme Court," Sen. Dianne Feinstein, D-California, said in a statement. "That individual strongly requested confidentiality, declined to come forward or press the matter further, and I have honored that decision," she said.

"I have, however, referred the matter to federal investigative authorities," she added.

Illinois Sen. Dick Durbin said the referral went to the FBI but also did not say what the information contained.

"No idea what they are going to find," Durbin told CNN. "I think the FBI is the appropriate agency and that's where it was referred."

Some reports indicate Kavanaugh has reportedly been accused of sexual misconduct.