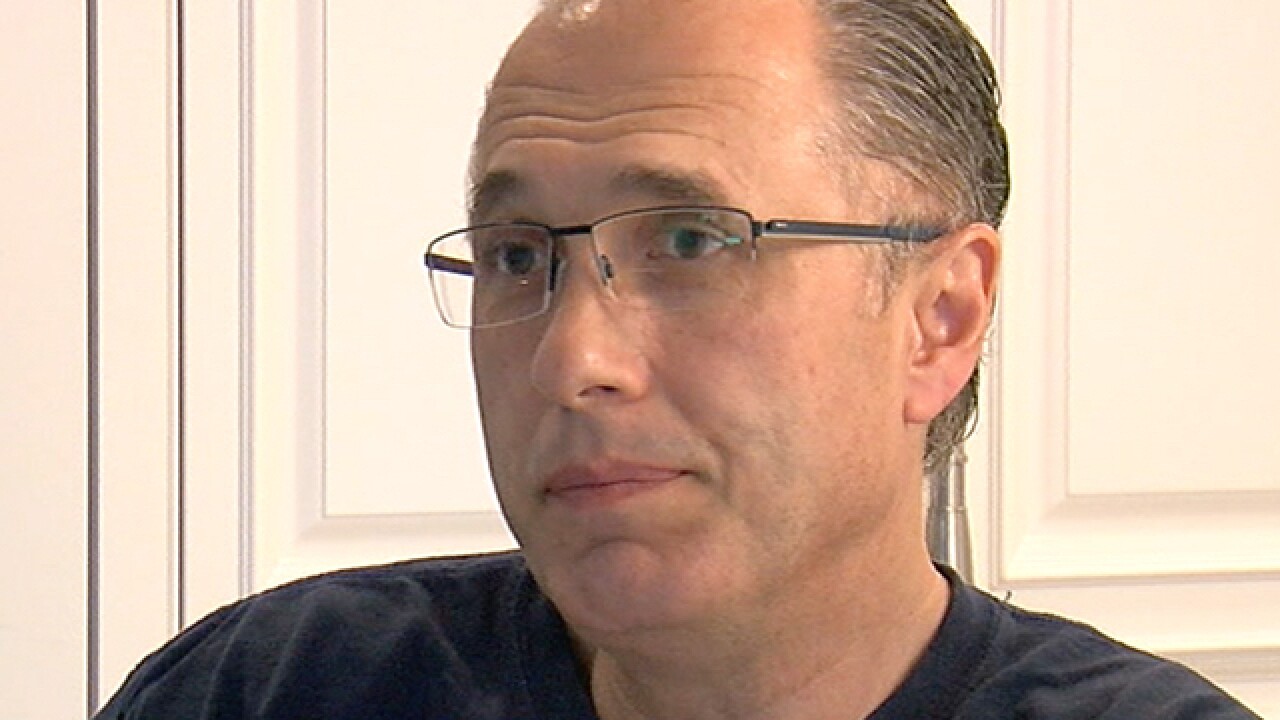 Copyright 2018 Scripps Media, Inc. All rights reserved. This material may not be published, broadcast, rewritten, or redistributed.
<p>Dr. Humam Akbik</p>

CINCINNATI, Ohio — While the United States and allies began military operations intended to cripple Syria's ability to use chemical weapons, a local doctor was waiting nervously to hear if his family was OK.

Dr. Humam Akbik was born in Syria. He now lives in the Tri-State, but his mom, sister and brother still live in Damascus.

As the military operation got underway Friday night (Saturday morning in Syria), Akbik said he received a text from his wife's family that the city was shaking and there was smoke everywhere.

"We couldn't get in touch with them for a few hours," he said. "That was pretty unnerving."

Akbik said he hopes the airstrikes were effective in sending a message to the Syrian government that the use of chemical weapons isn't acceptable.

"It looks like there's a new norm of using chemical weapons ... I think it's time for the international community in such a civilized world to step in and say, 'No. The use of a chemical weapon, it's never going to be the norm,'" Akbik said. "There will be a line drawn in the sand and it's going to be a hard line this time. We'll stop it no matter what."

Akbik is part of a nonprofit organization called Atlantic Humanitarian Relief. Within a week, he'll be on his way to Jordan to help refugees.

"It's fascinating and amazing when you see how the good in humanity is still there," he said.

The organization delivers medical and dental help, including providing medications for refugees. They even teach English, math and physics. Akbik said there's power in knowledge.

"Each person will be able to fight back against terrorism," he said. "To extend, and be a part of the solution, rather than being a part of the problem."

Above all, the group aims to give people hope.

"We let them know, 'Don't be despaired because there are people outside who still care about you, think of you, and who are trying to do their best to help you,'" Akbik said. "In my opinion, this is priceless. When you go and give hope to someone you don't know, you try to give them a new boost to life, that's absolutely priceless."