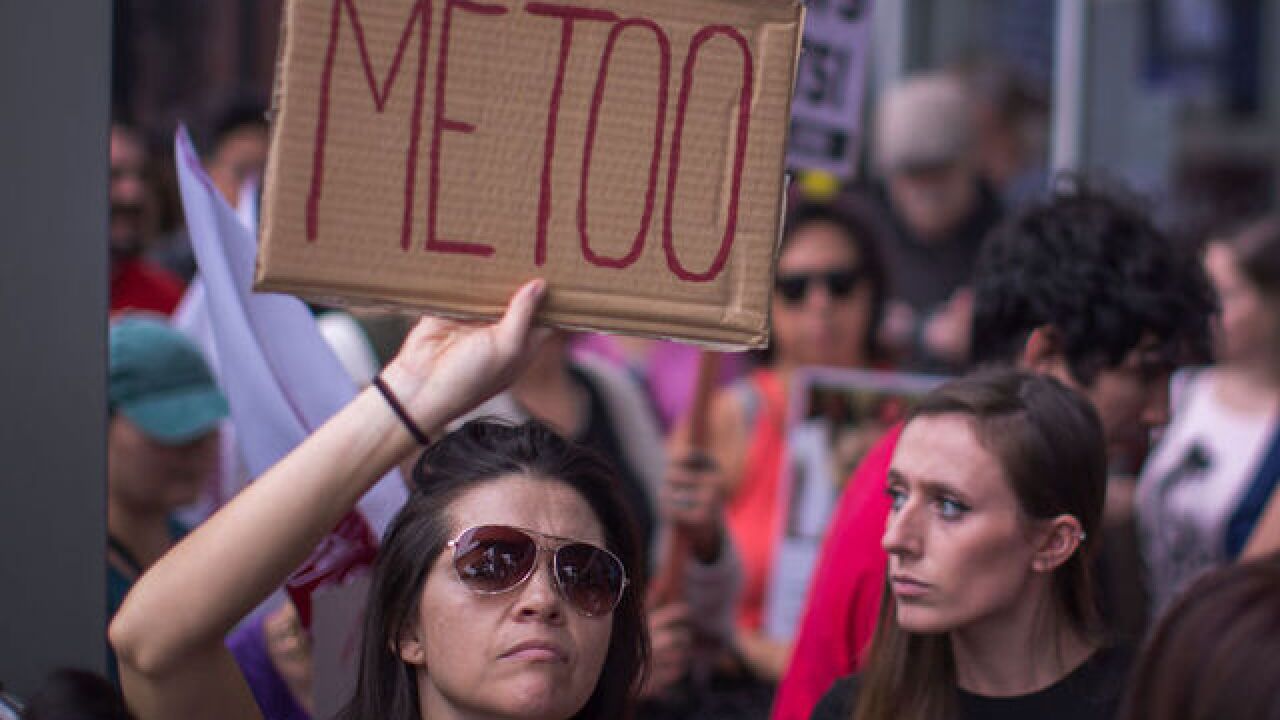 Sexual harassment prevention training is becoming mandatory for members of Congress and their staffs, and at least 27 states are also requiring some form of it.

But the state-level training is mostly only a requirement for public employees. Just five have mandatory training for both private and public workers, according to the National Women’s Law Center.

The U.S. House of Representatives will vote today to require workplace sexual harassment prevention training for all members and their staffs. The move comes after the Senate passed a similar measure earlier in November.

Does the training help?
Maya Raghu, Director of Workplace Equality at the National Women’s Law Center said a few studies that have been done show it’s not that effective.

The issue is complex because some trainings are simply not created properly.

A 10-minute video, for example, may not be effective compared to a lengthier, live-training that’s interactive, Raghu said. A training that doesn’t explain how to report workplace sexual harassment and what happens in an investigation process is also a bad way to go about it, Raghu said.