Duck boat survivor: 'My husband's attempt to save my children will keep me fighting' 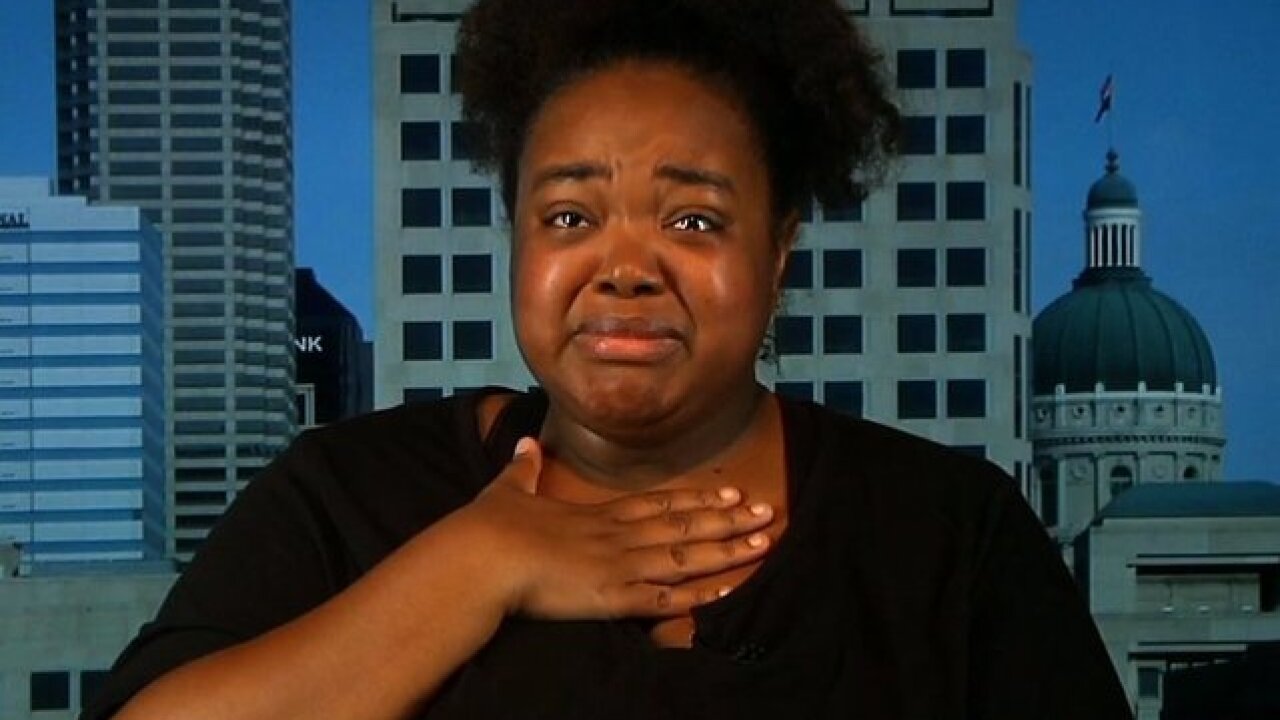 © 2018 Cable News Network, Inc.
CNN
<p>Tia Coleman, a survivor of the duck boat disaster in Missouri, says her husband's attempt to rescue their children is what will keep her going after their loss.</p>

Tia Coleman, a survivor of the duck boat disaster in Missouri that claimed 17 lives, said Monday that her husband's attempt to rescue their children is what will keep her going after their loss.

"Somebody told me that when they found my husband, he had all three of my babies," Coleman told Anderson Cooper on "Anderson Cooper Full Circle," a daily interactive news show on Facebook Watch. "So the reason I couldn't find them is because he was protecting them."

Coleman and 10 of her relatives were on a family vacation from Indiana, taking a tour Thursday of Table Rock Lake near the Missouri tourist hotspot of Branson.

When the duck boat they were on capsized as a storm swept the lake, nine of her family members died, including her husband and three children. Coleman and her 13-year-old nephew were the only survivors from their family group.

Passengers were told there was a storm coming before they went out on the water, Coleman said. They were told that the boat could take on waves of up to 18 to 10 feet, and she added that they were also told, "There are life jackets and they are above you, but 'you don't need to know where they are because you won't need to use them.'"

Coleman said the crew instructed the passengers to sit two to three people to a seat.

"I was in the very front seat (with) my oldest son, who I explained earlier is on the autism spectrum, he's very excitable," she said. "So I wanted to make sure I can keep a hold of him. If he saw anything or splashed with water."

"As the first big wave came in, it looked like the water came into the boat then it washed out the back," Coleman said.

"When the last big wave came in, I lost a hold of my baby. I didn't know the boat had capsized. I thought it just went under. I jumped up and immediately started floating," Coleman said.

"I was so disoriented. I couldn't see anything, so I just started pushing with my hands, trying to find a way out," she said.

As she lost hope of surviving, Coleman said she just let go and started floating.

She felt warmer water closer to the surface and reached out her hand.

When her head emerged from the lake, she looked around and saw a big riverboat docked nearby, but she didn't see anyone from her family.

"When they got me situated I didn't see any of my people and then my nephew came running out," Coleman said.

Coleman went on to say that she had a message for survivors who have expressed to her their guilt for not being able to do more to help those who lost their lives.

"We all went through something extremely traumatic, they should never feel guilty for surviving," Coleman said.