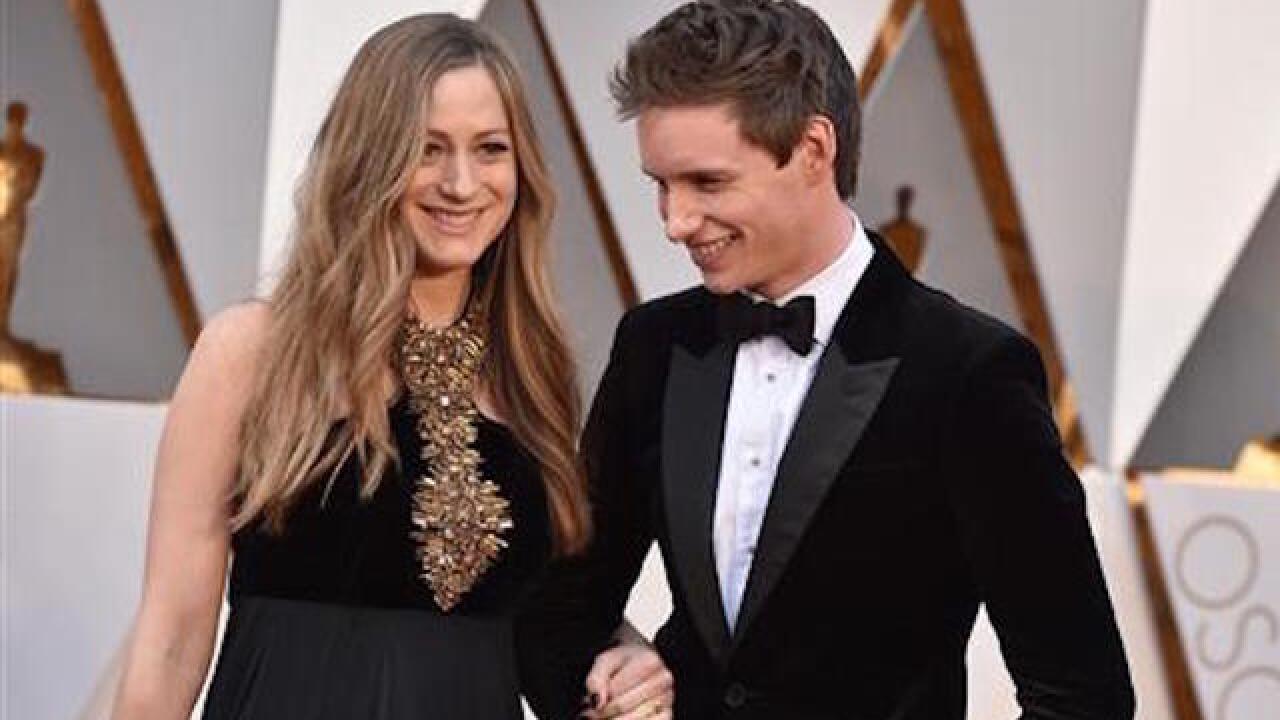 The actor's rep confirmed Sunday that the couple are new parents to daughter Iris Mary Redmayne. They announced the arrival of their first child in the U.K. paper "The Times."

The Redmaynes have been married since late 2014.

The 34-year-old actor won an Oscar in 2015 for his portrayal of Stephen Hawking in "The Theory of Everything." Redmayne was nominated again this year for his role as transgender artist Lili Elbe in "The Danish Girl."

He can be seen this November in J.K. Rowling's "Fantastic Beasts and Where to Find Them."