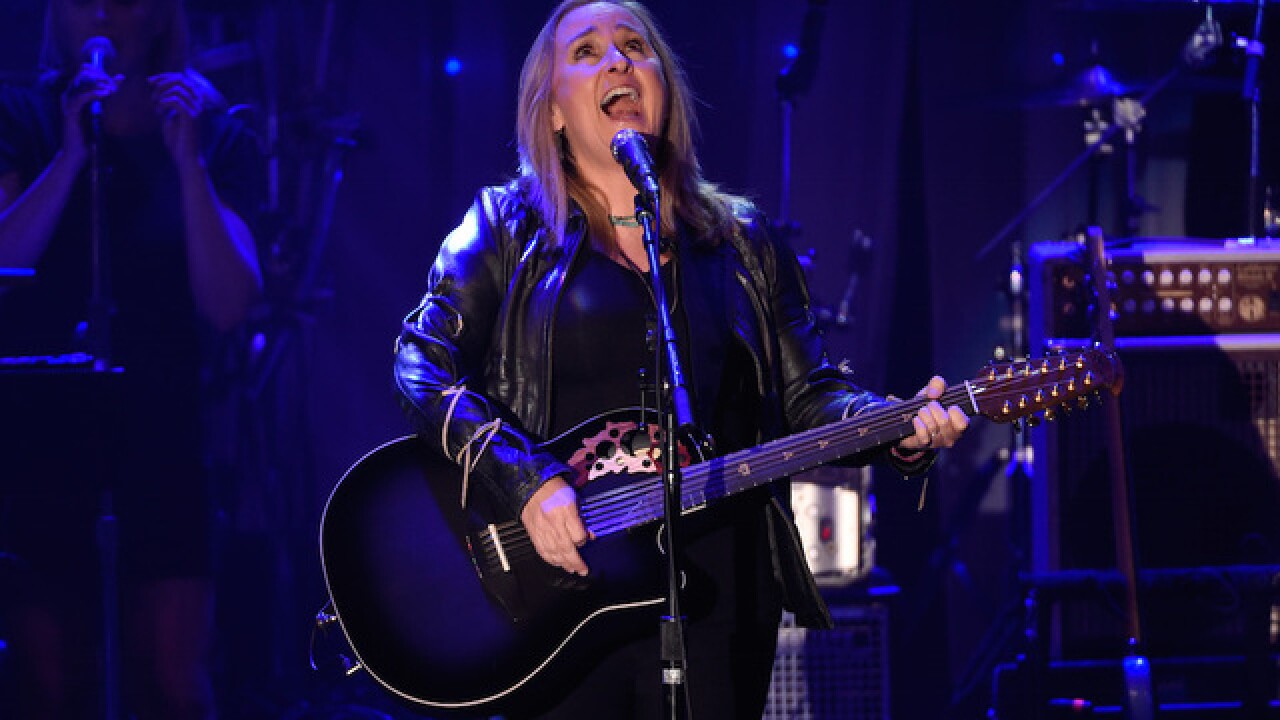 Elton John, Ricky Martin and Melissa Etheridge are among the gay artists using their voices to respond to the mass shooting at a Florida nightclub.

John said during a concert in Liverpool, England, at the Echo Arena this week that "we feel shocked, angry and we're devastating sad for the people who died and the loved ones who are mourning."

But the musician said that the wave of support around the world for the lesbian, gay, bisexual and transgender community after Sunday's shooting proves that "we're winning the fight against prejudice."

In a statement released Wednesday, titled "I Will Never Cease to Fight for Love," in English and Spanish, Martin told fans to call their elected representatives "10 times each day until they act."

Martin called the Orlando shooting an act of hate that has profoundly affected him as a human being and a gay person. He said that even more important than contacting elected officials is to love wholeheartedly.

Singer-songwriter Etheridge responded by writing a song titled "Pulse," after the name of the club where 49 people were killed and dozens more injured.

The song features a thumping, heartbeat-like rhythm and lyrics about how love will always win, but Etheridge also seems to directly address the gunman when she sings, "Who you gonna gun down? If you can't kill the truth."

Click here for a link to listen to Melissa Etheridge's "Pulse."