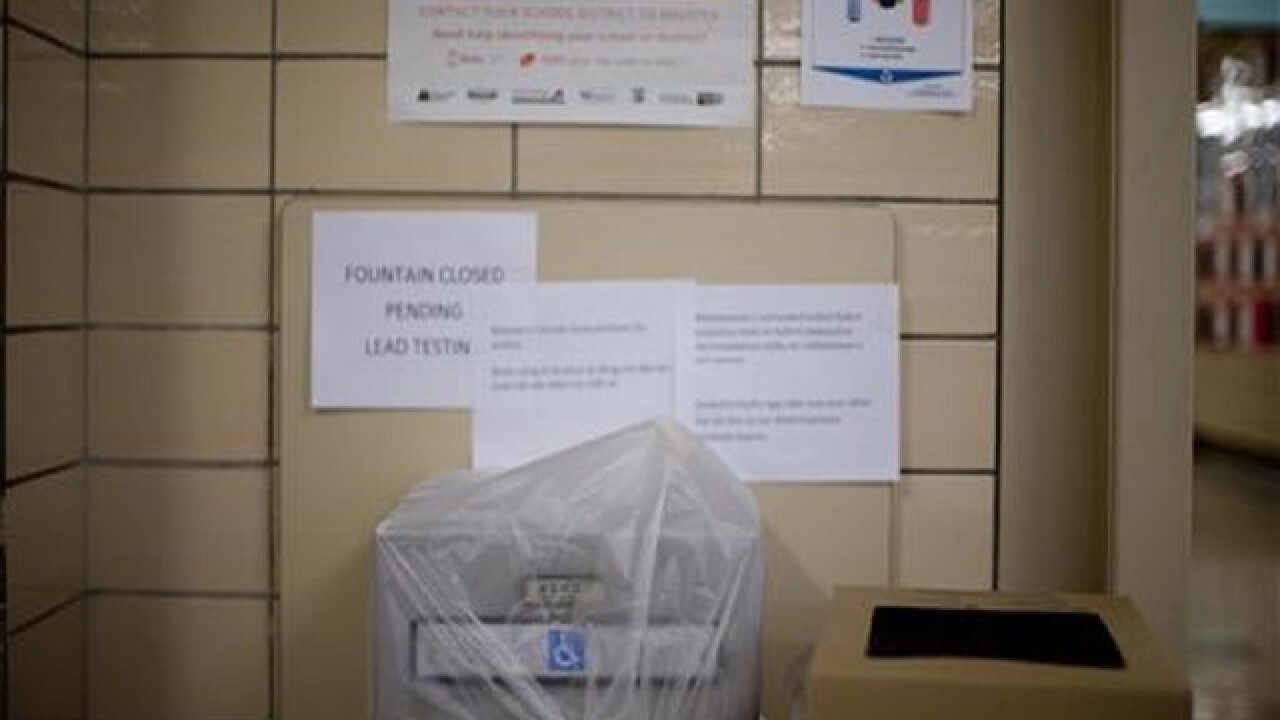 PORTLAND, Ore. (AP) — Embattled in controversy over high lead levels found in water sources at two schools, Portland Public Schools Superintendent Carole Smith said Monday she is stepping down effective immediately.
Just a month ago, Smith said she was retiring in 2017, ending her tenure at the 10-year-mark. She had been hammered since the crisis broke in late May by calls to resign from parents, residents and local leaders who were angry the district failed to disclose problems for several years.
But Smith's timeline was cut short Monday, when she announced her resignation minutes after the district released the findings of an independent investigation into administrative issues that caused the crisis.
"Having seen the district through the conclusion of the Stoll Berne investigation report and providing the board with a management response, I have reached the decision that I need to move up the date of my departure," Smith said in a statement.
The 38-page report, conducted by the Stoll Berne law firm at the school board's behest, concluded the district's efforts to test water, fix problems and notify the public have been woefully inadequate — if not nonexistent in some cases — for 15 years. In one significant instance last year, the report says, a former district spokesman "knowingly provided incomplete excerpts of the water testing database" to a local journalist.
The report also notes the district's water testing and record keeping has been handled by one person, Andy Fridley. Smith placed Fridley and Chief Operating Officer Tony Magliano on paid administrative leave last month in response to the crisis.
"There has been no 'top down' management and no supervision in this area," the report states. "Although test results have, in a very few instances, been provided to executive leadership, there is no process in place to inform leadership or to communicate to those affected when issues are identified."
Without federal mandates for testing water systems in school buildings and with the Flint, Michigan, water crisis at center stage of the debate, Gov. Kate Brown recently called on Oregon's 197 school districts to craft procedures for testing lead, radon and other chemicals at their campuses by this fall.
Portland Public Schools, the state's largest district, also is testing water systems at all of its campuses this summer while the school board searches for Smith's replacement.
"This timing gives the board the opportunity to bring in interim leadership this summer before the beginning of school, as we continue a national search for a permanent superintendent," school board Chairman Tom Koehler said in a statement. "The board will double down on its focus to lead the district and make decisions in the best interest of the 48,000 kids we serve and the taxpayers and voters to whom we are accountable."
Copyright 2016 The Associated Press. All rights reserved. This material may not be published, broadcast, rewritten or redistributed.