Ex-WADA president: Russia should not go to Rio Olympics 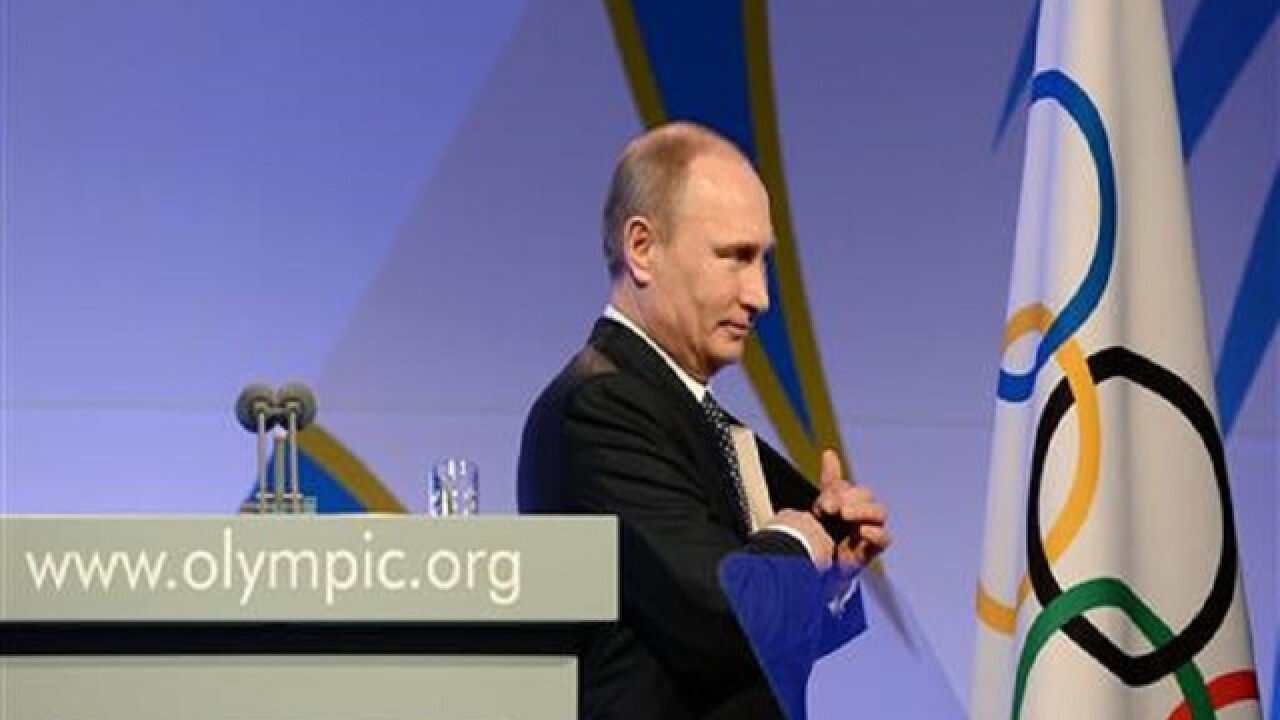 Former World Anti-Doping Agency president John Fahey says it should be a "clear-cut" decision: Russia should not be allowed to compete at the Olympics in Rio de Janeiro.
Fahey told The Associated Press on Thursday that Russia should "definitely not be going" to Rio, adding "this is widespread corruption, not individual, not a group, not one sport. It's a conspiracy of the state through the ministry of sport, the anti-doping organization and their security service."
The International Olympic Committee's executive board will meet Sunday via teleconference to consider whether Russia, host of the last Winter Games, will compete at the Summer Games next month.
The IOC is examining the legal options of a blanket ban following a report by WADA investigator Richard McLaren that accused Russia's sports ministry of overseeing doping of athletes.
Copyright 2016 The Associated Press. All rights reserved. This material may not be published, broadcast, rewritten or redistributed.