Was your Facebook data shared with Cambridge Analytica? You can now find out 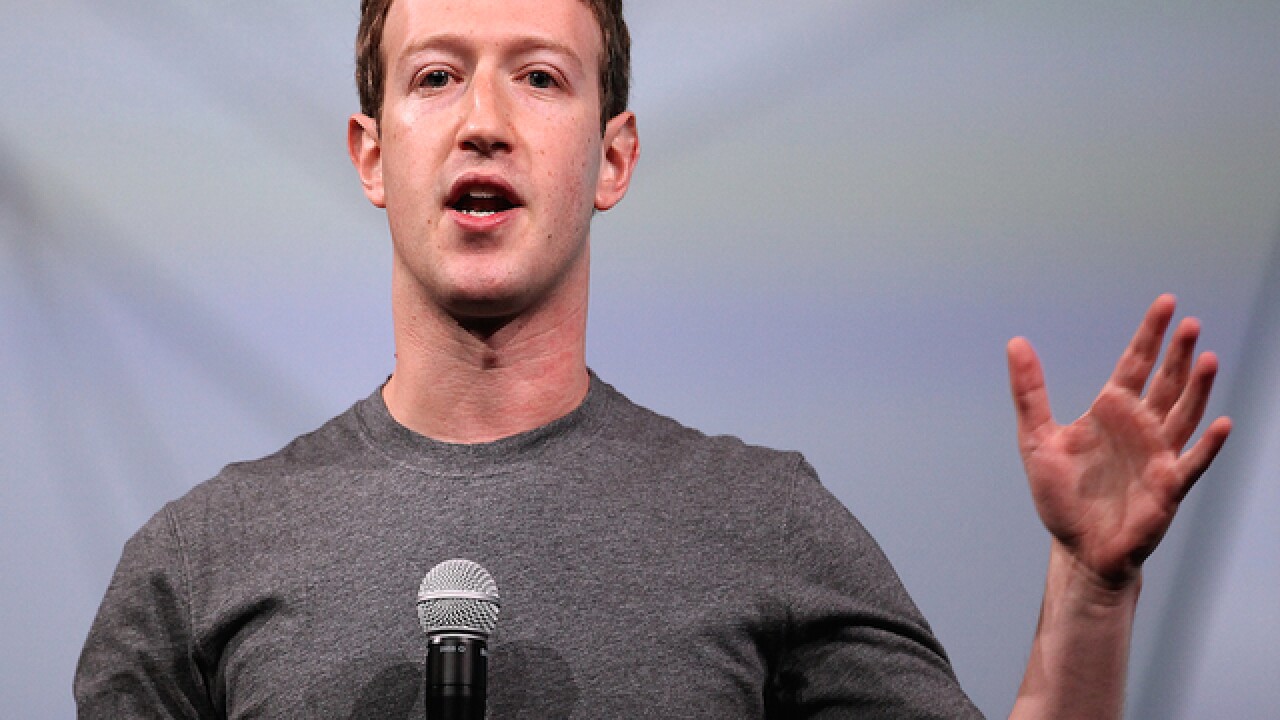 Some Facebook users can now see whether their data may have been obtained by political data firm Cambridge Analytica.

On Monday, the social media giant began rolling out a "see how you're affected" tool at the top of News Feeds to inform users if they're among the tens of millions of people who had their data improperly harvested by Cambridge Analytica.

The full roll out will happen over time, so not all users will see the link at the same time.

Users who were not affected will see a different link highlighting which apps are connected to their Facebook accounts and what data those third parties can see. The link also directs users to a tool that allows them to disconnect apps from accounts.

Last month, Facebook CEO Mark Zuckerberg promised to "show everyone a tool at the top of your News Feed with the apps you've used and an easy way to revoke those apps' permissions to your data."

Facebook has also said it will reviews thousands of apps to search for additional abuse.

"If we find developers that misused personally identifiable information, we will ban them and tell everyone affected by those apps," Zuckerberg said.

Facebook has been under fire since the Cambridge Analytica news broke last month. The controversy has raised questions about whether the social media giant does enough to protect user information.

Last week, Facebook said Cambridge Analytica may have had information on about 87 million Facebook users without the users' knowledge. Previous reporting had put the number of users at about 50 million.

The data obtained was originally collected by University of Cambridge professor Aleksandr Kogan who used an app called "thisisyourdigitallife," which offered a personality test. Facebook users who downloaded the app granted it permission to collect data on their location, friends and things they Liked. The data collection was allowed by Facebook at the time.

However, Facebook has said that Kogan violated its terms of service by giving the information to Cambridge Analytica.

Facebook banned Kogan and Cambridge Analytica from its platform last month ahead of a New York Times investigative report about how the data was passed on.

On Tuesday, Zuckerberg will appear before Congress to discuss the data controversy.