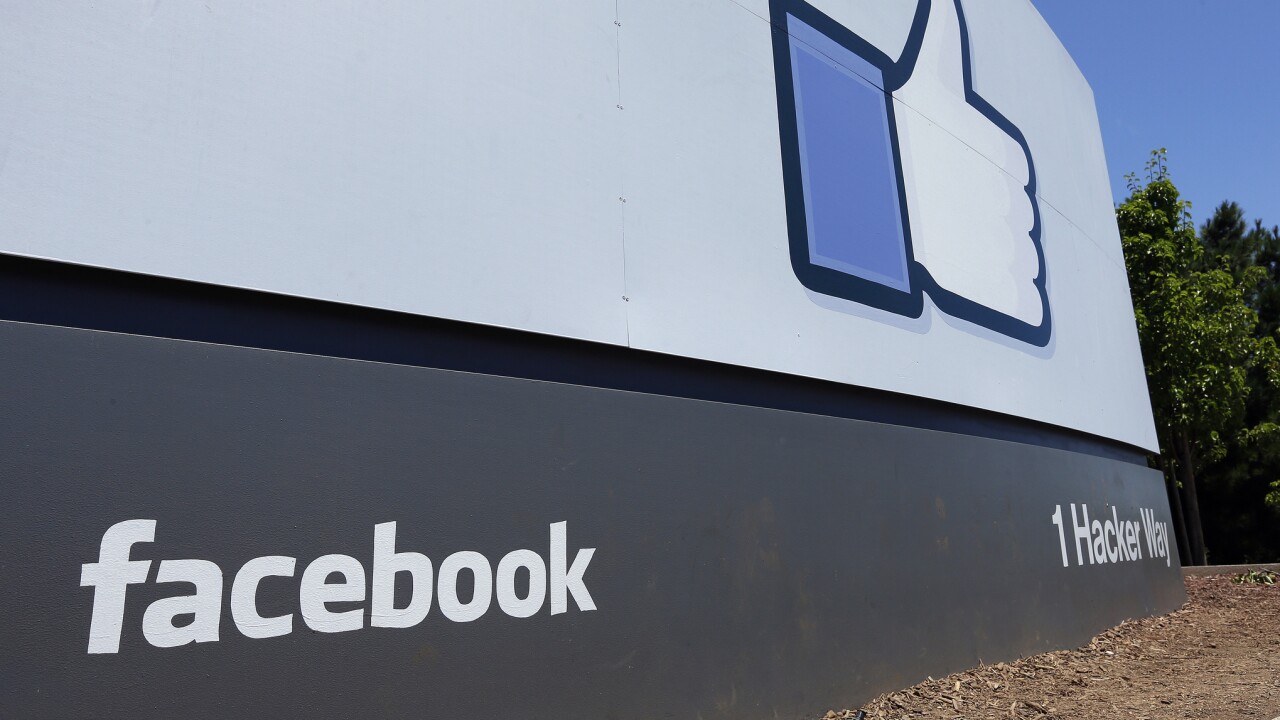 SAN FRANCISCO (AP) — Facebook threatened to block Australian publishers and individuals from sharing news stories on its platform in reaction to an Australian measure that would require it to compensate media organizations for its use of their stories.

The social network said the move would force it to pay arbitrary and theoretically unlimited sums for information that makes up only a small fraction of its service.

Google has cast the proposed Australian law as a potential threat to individual privacy and a burden that would degrade the quality of its search and YouTube video services, but did not threaten a cutoff.

Australia's government hopes the legislation will be passed this year.