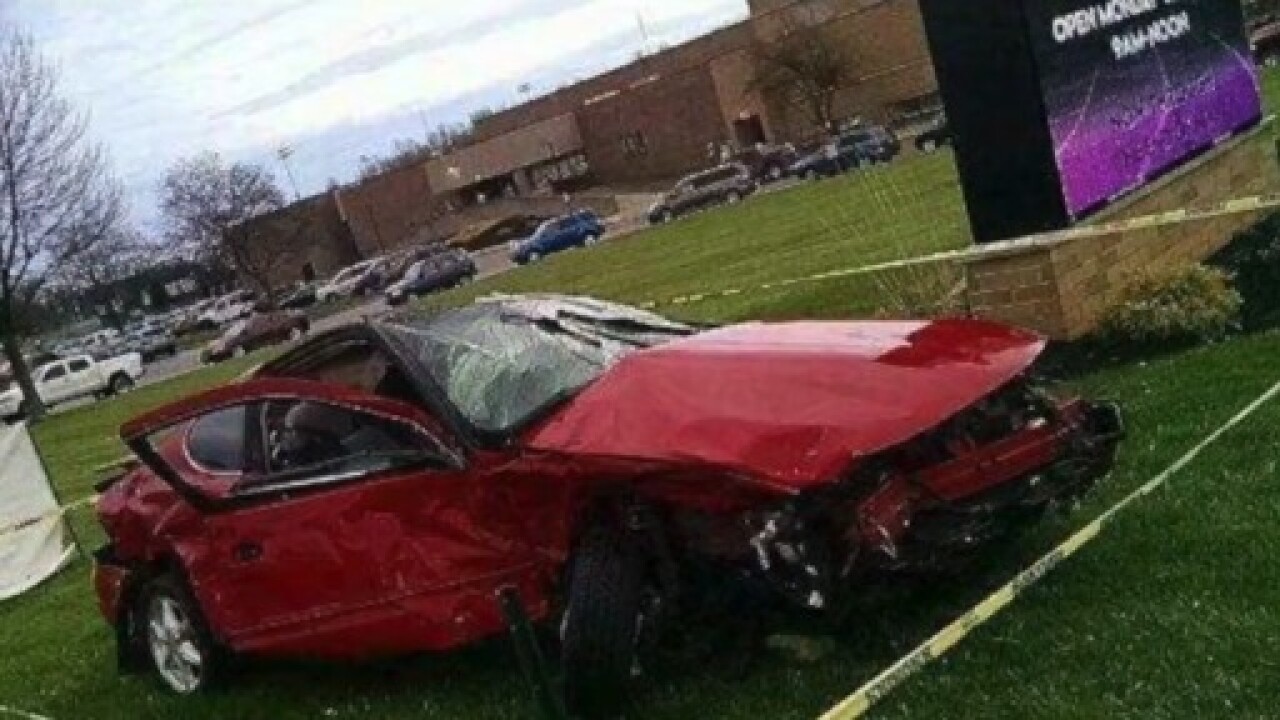 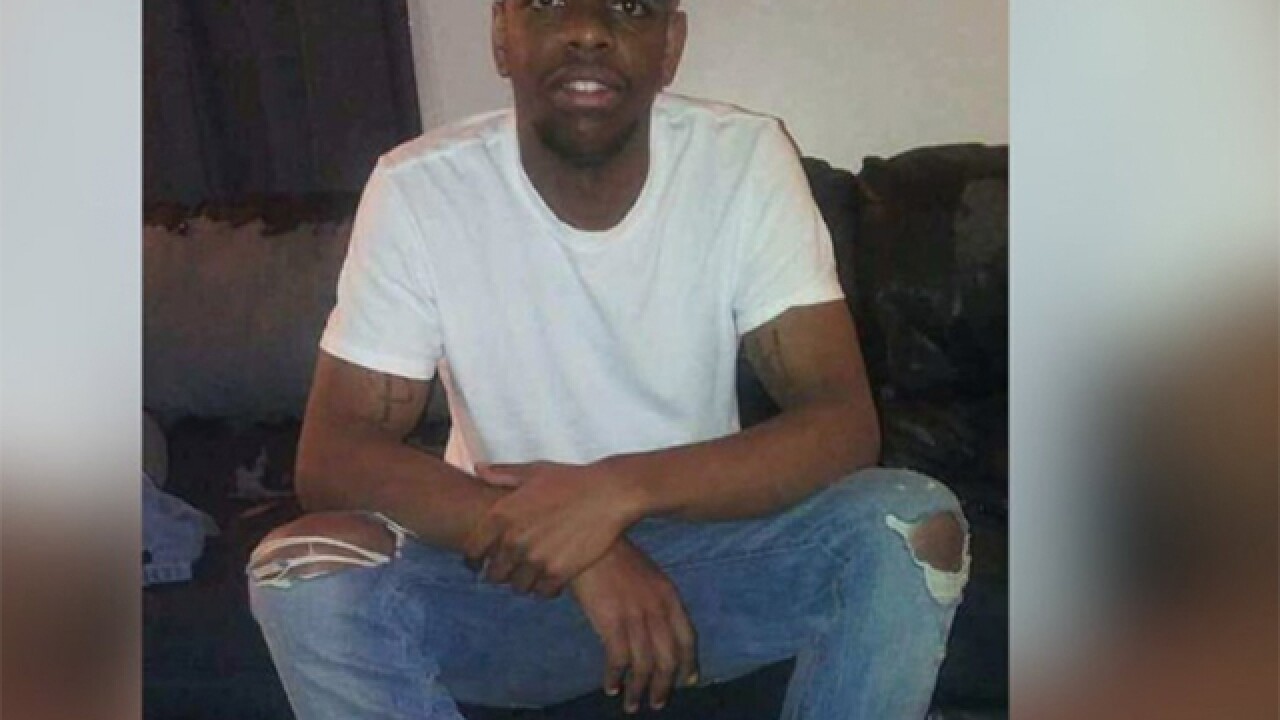 Perry Hopsin was just 22 years old when he got into a car accident that would eventually end his life.

"My brother, he has been to multiple healthcare facilities, fighting for his life for 10 months," said Parris Hopsin.

Last month, Perry died and just as his family was starting to cope with the fact that they would never see him again, the same car he was killed in, popped up in front of Perry High School in Stark County, Ohio.

The family says it was there to promote their prom promise campaign-which tries to deter teens from drinking and driving.

"Our family was under the impression that the car was still being held as evidence in this ongoing investigation," said Parris.

The only problem is the Hopsins family never consented to it and their loved one was not drinking and driving.

The school has now removed the car and it's back in the towing company's lot.

"I really appreciate that they would remove it," said Parris. "But it shouldn't have been there."

Now Parris and her family still want answers and an apology.

"Anyone that was responsible for displaying the car I feel should be held accountable for the pain and grief that they have brought upon our family and our friends," she said.

Scripps station WEWS in Cleveland reached out to the school district, towing company and the police department but haven't heard anything back.