Ferguson activist believes her son was killed. Police say it was suicide 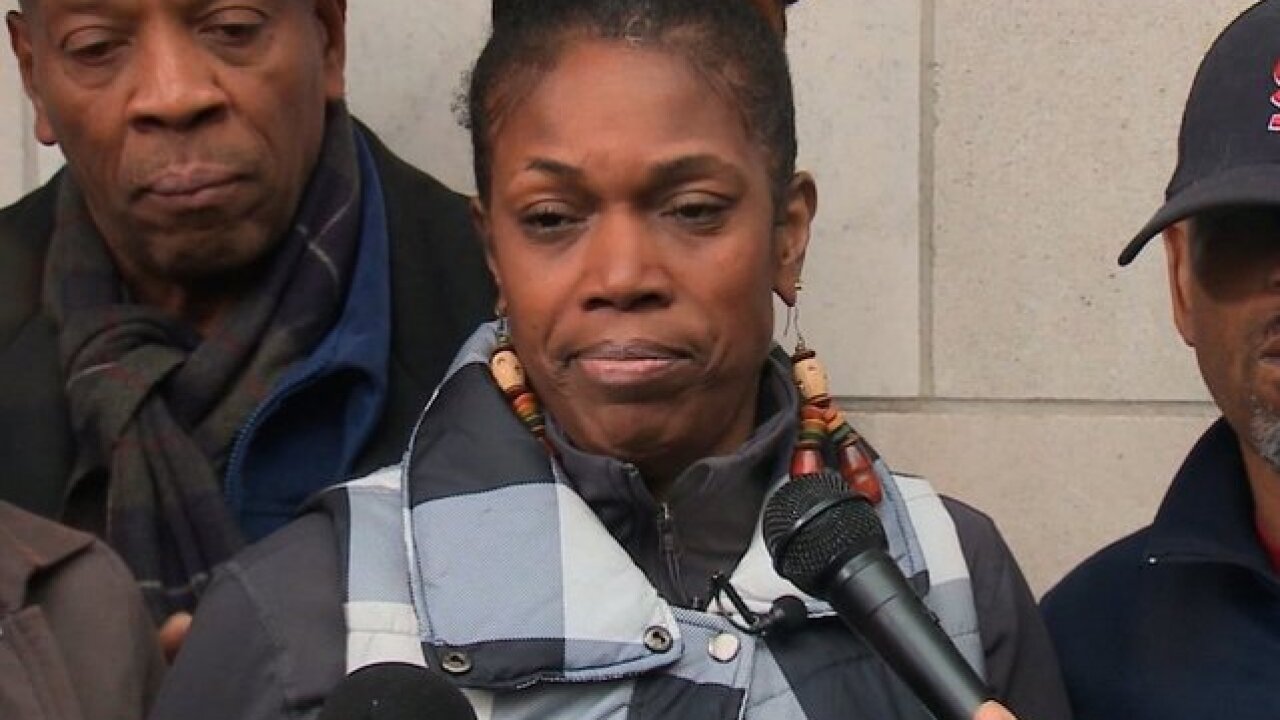 © 2018 Cable News Network, Inc.
KMOV
<p>Ferguson activist Melissa McKinnies said her son was not suicidal and she believes he was killed.</p>

A Ferguson activist whose son was found dead near her home said she believes he was killed -- even as police investigate the man's death as a suicide.

Danye Jones was found on Oct. 17 in a wooded area in St. Louis County, police said. His mother, Melissa McKinnies, said family members found him hanging by a bed sheet from a tree behind their home.

By the time police arrived at the scene, the victim was lying on the ground, St. Louis County Police spokesman Shawn McGuire said Thursday.

There were no signs of trauma or foul play, and detectives are investigating his death as a suicide after talking to several relatives and friends, he said.

Mother: 'He would not do that'

Jones' mother said her son was not suicidal and she believes he was killed. He was planning to start a real estate business, and had a lot to look forward to, McKinnies said at a news conference Thursday.

The sheets used in the hanging did not come from the family's house and Jones was not capable of tying the kind of advanced knots on the sheet, she said. She said someone had made threats against her son, and he had a bruise on his face before his death. She did not elaborate on who threatened him or provide details on the bruise.

McKinnies told CNN affiliate KMOV that her family had received death threats via social media in the past two months, but she did not report them to the police.

"They watch my house and when my husband and my son would approach the car, they would drive off," she said.

She said the threats were linked to her involvement in Ferguson protests. She declined to provide additional details on how she determined that or who was behind them.

"Until the medical examiner's report is done, we will take information from anyone else who may know anything more about this case," McGuire said.

A forensic pathologist has conducted a physical examination and an autopsy, and will release a final report. Toxicology results will take about six weeks, officials said.

McKinnies was a part of the protests against police shootings following the August 2014 killing of African-American teen Michael Brown in the St. Louis suburb of Ferguson by white police officer Darren Wilson.