Ferocity of Calif. wildfire never before seen by fire crews 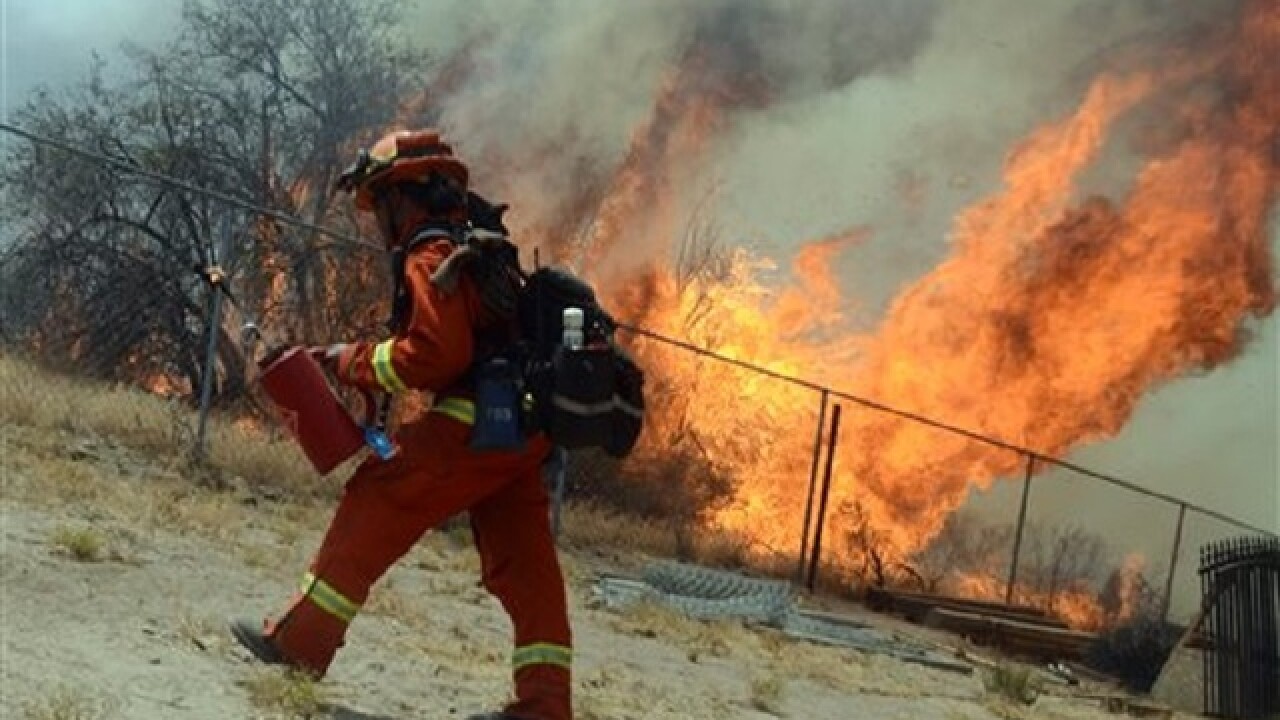