Fla. sheriff: Substitute teacher arrested for grabbing boy around neck, pushing him against a wall 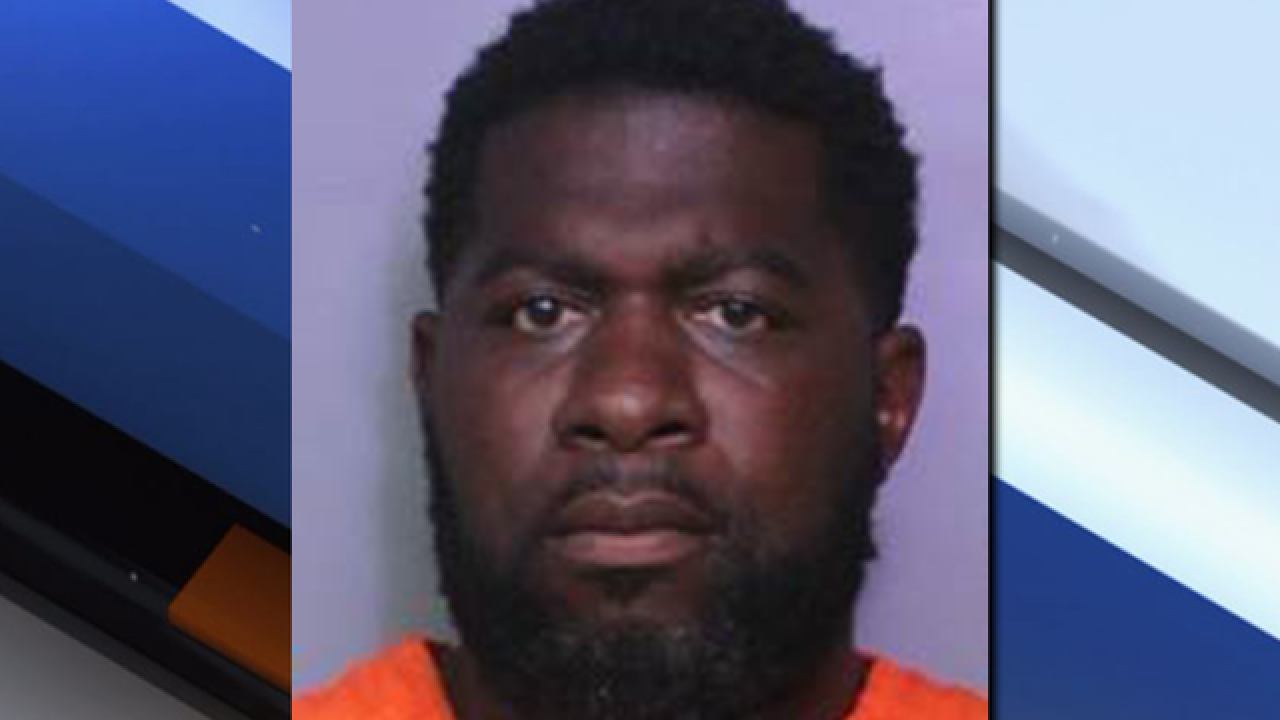 The Polk County (Fla.) Sheriff's Office has arrested a substitute teacher at Westwood Middle School after he reportedly grabbed a 12-year-old boy around the neck and pushed him against a wall.

Robert Knight, 39, an employee of Kelly Educational Staffing, has been charged with negligent child abuse without bodily harm.

The incident occurred on April 12 at Westwood Middle School in Winter Haven. Deputies responded to a call in reference to a child abuse investigation. A student told deputies he was choked by the P.E. coach, Robert Knight, on Wednesday, April 11. The student told deputies that he and Knight were "smack talking" when Knight took his shirt off and challenged the student to a fight, according to the arrest affidavit. The student said he didn't want to fight a "thirty year old man." Knight then wrapped his hand around the student's neck and pushed him against the wall while other students grabbed Knight's arm and attempted to separate him from the student, according to the affidavit.

While he was being interviewed, Knight told deputies "I guess I finally let it get to me," referencing the smack talking with the student. He told deputies he "lost his cool" and doesn't know if he blacked out during the incident but that all he remembers were the kids pulling him off of the student.

Knight is not employed by the Polk County School Board, but is employed by Kelly Educational Staffing as a substitute teacher. He was filling in for the male P.E. coach on Wednesday, April 11.

Knight was taken into custody and transported to the Polk County Jail without incident.

"We expect much better conduct from a substitute school teacher. We compliment the school district staff who worked hand-in-hand with us to hold Mr. Knight accountable for his conduct" said Polk County Sheriff Grady Judd.

"We hold substitute teachers to the same high standards as our full-time teachers," said Superintendent Jacqueline Byrd. "Our educators must be patient and caring every day they step into the classroom. There is no excuse for any person working in our schools to treat a child this way. This person will no longer be allowed to serve in our schools, and we have directed the company that provides substitutes for our classrooms to remove him from the list of available substitute teachers. In addition, he will receive a trespass notice, and he will not be permitted on any School Board property."