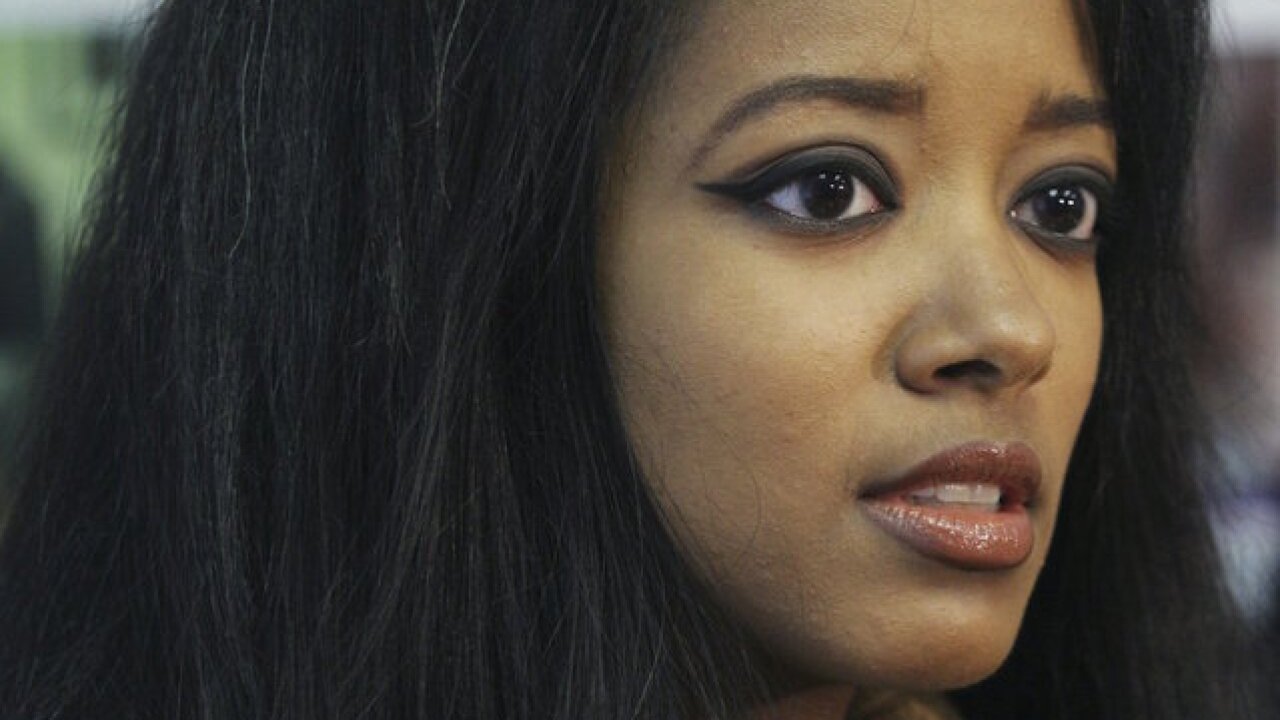 © 2018 Cable News Network, Inc.
Tina Fineberg/AP/File
<p>New York police found the bodies of Stephanie Nicolai and her 7-year-old son, Vincent, on a second-floor balcony of the Gotham Hotel, where the two were guests, police said.</p>

A 47-year-old former model involved in a custody dispute plunged to her death from a Manhattan hotel Friday, according to three law enforcement sources.

New York police found the bodies of Stephanie Nicolai and her 7-year-old son, Vincent, on a second-floor balcony of the Gotham Hotel, where the two were guests, police said.

The bodies were discovered about 8:15 a.m. Friday after a 911 call about an unconscious woman and child at the 25-story boutique hotel on East 46th Street, according to police.

Police believe Nicolai's death was a suicide, the law enforcement sources said. Detectives are examining video from the area and speaking with people who knew her in their quest for a motive.

The pair were staying in the hotel's penthouse, according to CNN affiliate WABC.

The order in which they fell to their deaths is unclear, according to one source with knowledge of the ongoing investigation.

A leading theory of investigators is the possibility of a murder-suicide but the medical examiner will make a final determination, the source said.

Detectives are also looking into the custody dispute between Nicolai and her estranged husband, according to the source.

New York divorce lawyer Raoul Felder said he represented Nicolai in the custody dispute until about four months ago and that he had grown concerned about her.

Felder, who said he hadn't heard from Nicolai in two or three months, said she wanted to travel to Spain with her son.

"I said in the middle of a divorce case, you just can't do that," he said.

But the lawyer who'd represented her for about a month said he'd talked with her extensively, even on the night before she died, and "there was no indication whatsoever" that she might take her own life.

"We were talking about the broad strategies for her divorce," attorney Daniel Kron told CNN Saturday.

Kron, who referred to his client as Stephanie Adams, said "there's a certain amount of stress" in divorce proceedings but "she seemed to be dealing with them quite well."

"She was in my office almost every day," he said. "She was a very professional, high-class, thoughtful and considerate individual."

"It is inexplicable to me that this happened. I cannot think of how the Stephanie I knew got to this point."

William Beslow, the attorney representing the child's father, Charles Nicolai, told CNN his client believed his estranged wife was going to remove the boy from the country.

He said a court this week ordered the mother to turn over Vincent's passport to a lawyer appointed to represent him.

"He's in mourning," Beslow said of his client. "He's distraught. The centerpiece of his life was his son. ... This guy is sweet, decent and caring."

Nicolai, who used her maiden name -- Stephanie Adams -- on her website, described herself as a former model who attended Fairleigh Dickinson University.

She was a fashion model, Playboy magazine's Miss November 1992, an LGBT activist and wrote "a series of astrology, new age, spiritual and metaphysical books," according to the website.

"She was cheerful any time I saw her -- polite, dignified," Felder said. "The boy was beautiful. Her whole life revolved around that child. She would bring him to the office. He was just a lovely little child. He used to love Spider-Man and the girls would fawn over him in the office and color with him."