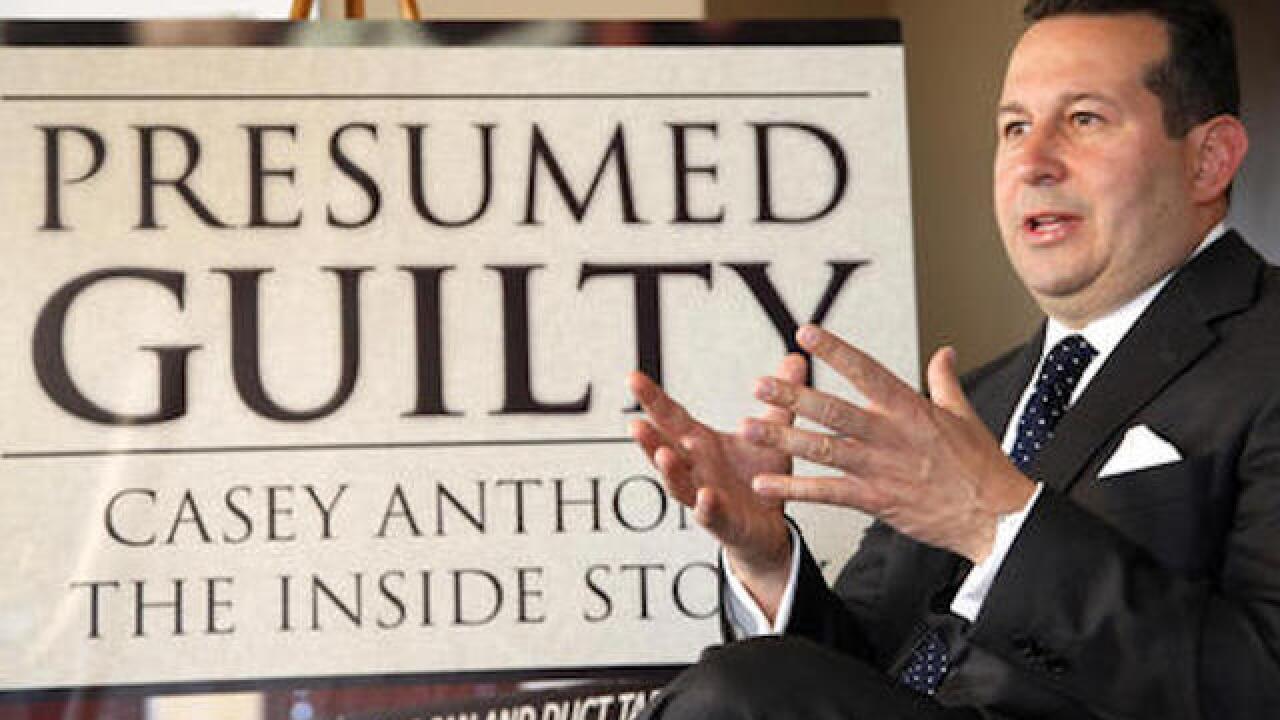 BOSTON (AP) — Aaron Hernandez has hired the lawyer who famously won an acquittal for Florida mom Casey Anthony to represent him in his upcoming double-murder trial.

Spiro has confirmed the arrangement to The Associated Press.

Hernandez is awaiting trial for a 2012 double murder in Boston and has pleaded not guilty. He was convicted and sentenced to life in prison last year in the 2013 killing of a man who was dating the sister of Hernandez's fiancee. His lawyers in that case, James Sultan and Charles Rankin, tell the AP in a statement that they "wish Aaron the best."

Baez gained fame during Anthony's 2011 trial on charges that she murdered her 2-year-old daughter, Caylee. The case garnered national media attention after photos showed Anthony partying in the days after her daughter's disappearance.