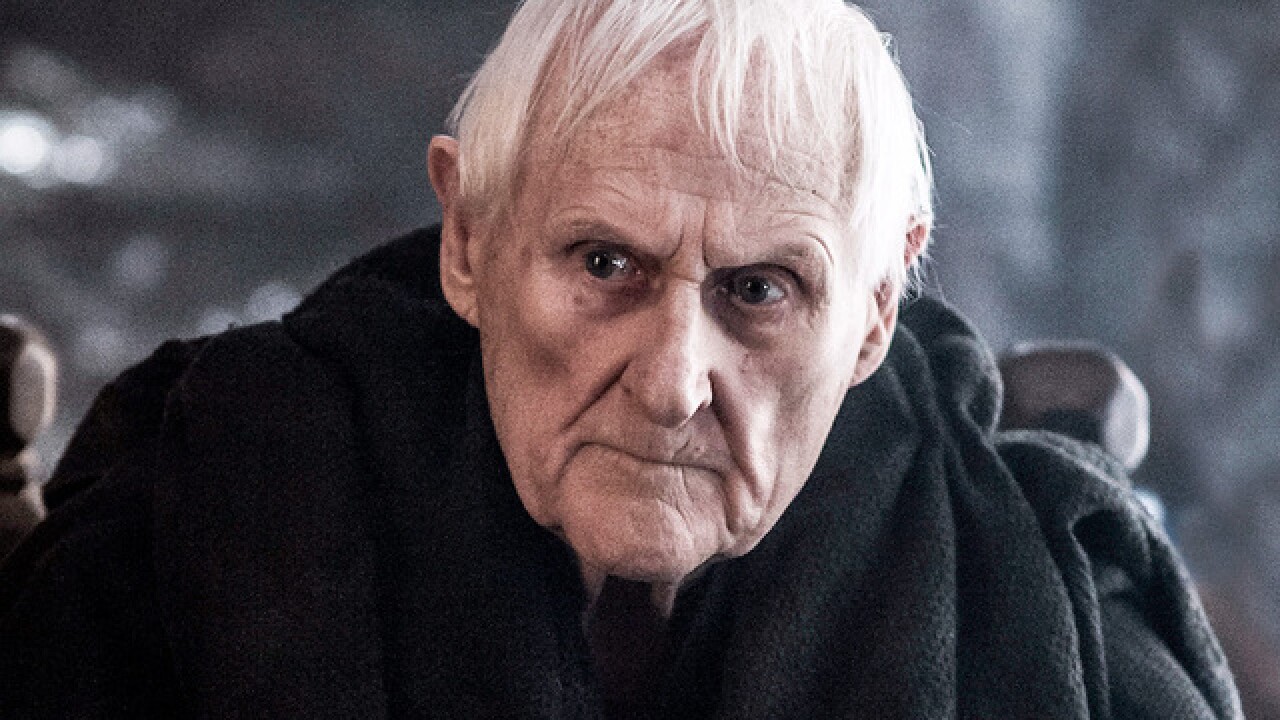 British actor Peter Vaughan who played Maester Aemon in the hit HBO series "Game of Thrones" died Tuesday at the age of 93, his agent told the BBC.

Vaughan had a lengthy acting career that began in the 1950s. The career includes 222 acting credits, according to IMDB.com.

Vaughan played roles in a number of British sitcoms, including "Chancer," which starred Clive Owen.

In his role as Maester Aemon, Vaughan played the character of the elderly, blind maester of the Night Watch.