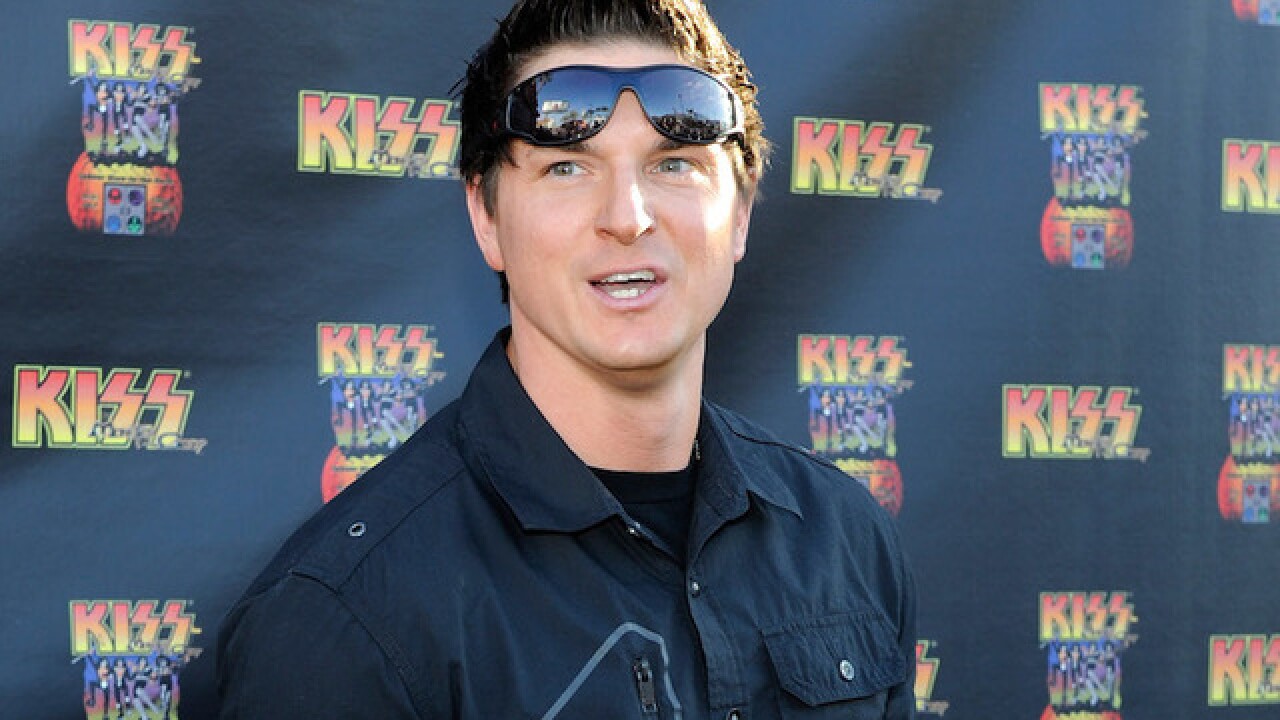 A statue depicting President Donald Trump in the nude will be displayed at The Haunted Museum in Las Vegas after being purchased by a paranormal investigator and TV show personality.

Zak Bagans paid $28,000 for the statue, called "The Emperor Has No Balls," at an auction in Los Angeles on Wednesday. Bagans is the host of "Ghost Adventures" on the Travel Channel.

He owns The Haunted Museum, which features winding hallways and secret passages , and is said to be haunted by spirits. It has hundreds of possessions on display, according to the attraction's website.

Visitors to the museum must sign a waiver before entering.

The statue is one of a series that depicted Trump in the nude and missing testicles. It was created by an artist collective called Indecline and is the only one remaining that was not vandalized or destroyed, the New York Post reports .

One of the statues in the series appeared in Union Square in New York City.