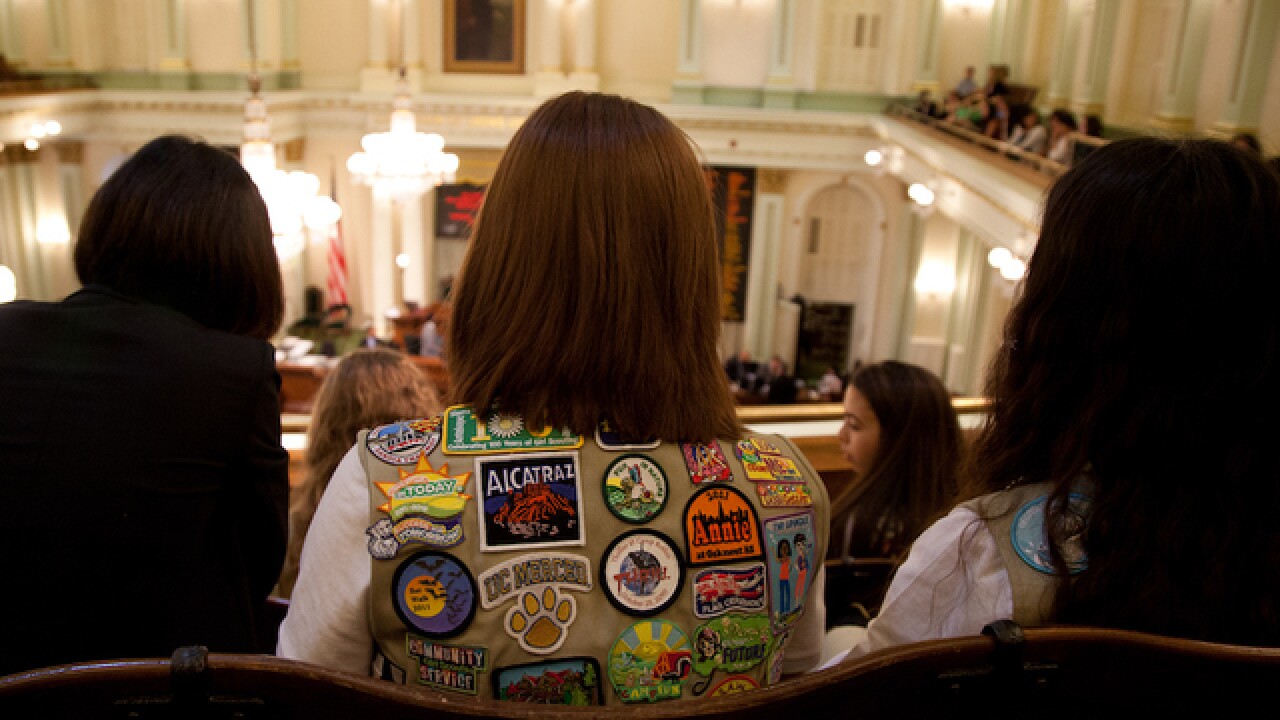 The Girl Scouts are reminding parents ahead of Thanksgiving that "your daughter doesn't owe anyone a hug, not even at the holidays."

The Girl Scouts say telling a child that she owes someone a hug just because she hasn't seen them in a while or because they gave her a gift sets her up for a negative experience later in life.

They say she may question whether she owes another person physical affection when they've bought her dinner or done something else nice for her.

The group points out the lessons a girl learns when she's young can influence how she feels about herself and her body as she gets older.

The Girl Scouts recommend these two things you see here:

One is giving girls space to decide when and how they want to show affection.

This doesn't give them permission to be rude.

But number two, the scouts say there are other ways to show appreciation and love, like a smile, air kiss or high-five.

This is something a lot of us may be thinking about right now with all the accusations of sexual misconduct coming out.

According to RAINN, an anti-sexual assault organization, one in nine girls under the age of 18 experiences sexual abuse or assault by an adult.