Google says there are more Warriors fans than Cavaliers fans

However, Cleveland fans are more engaged 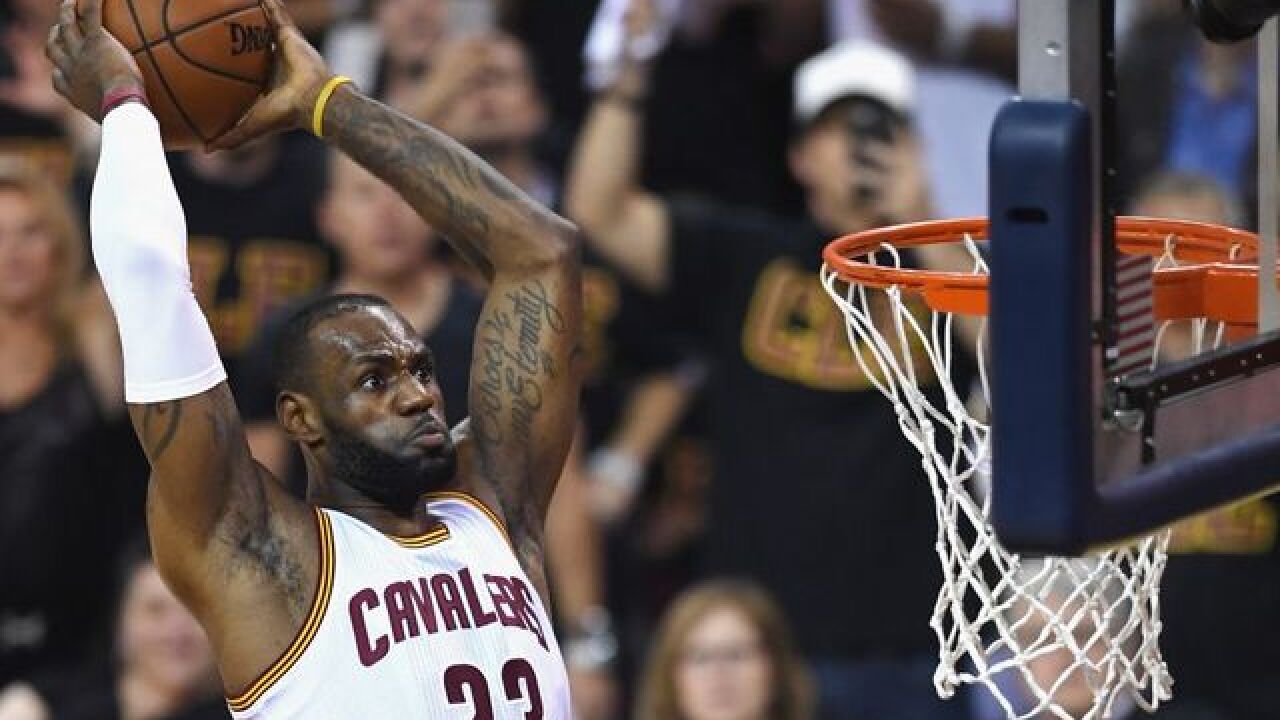 According to Google, a vast majority of America will be cheering for the Golden State Warriors to win tonight’s winner-take-all NBA Finals game this evening.

According to Google Trends, searches for “Golden State Warriors” have outnumbered searches for “Cleveland Cavaliers” for every game of this year’s NBA Finals — that is, outside of areas surrounding the state of Ohio.

Since the Finals began on June 3, the Warriors have consistently led the Cavaliers in number of Google searches for their respective teams.

However Cleveland residents seem to be more plugged into the Finals than their northern California rivals. Cleveland, a die-hard sports town starving for their first championship since 1964, lead all markets when searching for topics surrounding the NBA Finals with a search value of 100. By comparison, the San Francisco/San Jose/Oakland market had a search value of 66.

James and Steph Curry, a two-time reigning MVP for the Warriors, have unsurprisingly been the two most-searched for athletes. But during Game Five, Warrior forward Draymond Green nearly unseated both of them, despite not playing a single minute. Green was suspended for Game Five after getting into a scuffle with James in Game 4.