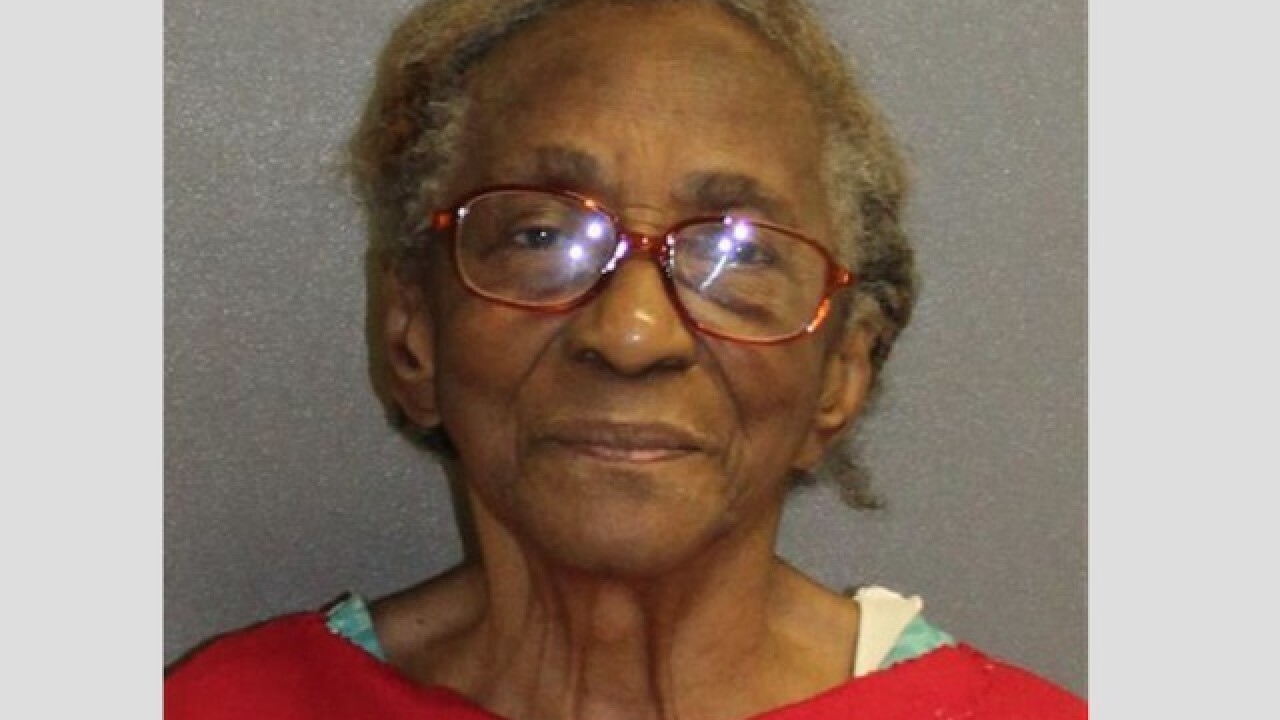 DAYTONA BEACH, Fla. — A 95-year-old grandmother in Florida was arrested Saturday after police said she slapped her granddaughter in the face with her slipper before calling 911 to get her out of the house.

According to the Daytona Beach News-Journal, Hattie Reynolds told police her granddaughter, Janeen Williams, 46, would not get out of bed, and that she was "tired of her staying in bed all day soaking up the air conditioning."

When officers arrived at the home, Williams told police she did not want to press charges, but because of "strict domestic violence laws" Reynolds was arrested.

According to a Florida statute, police officers have the ability to determine if an arrest is needed in a domestic violence instance once probable cause is established.

"If your wife reported that you threatened to hit her, you would be arrested because that is a domestic violence assault," police Chief Craig Capri told the News-Journal. "I just feel bad for her but the officers did their job as required by the law."

Reynolds was booked in the Volusia County Jail and released the next day on her own recognizance.