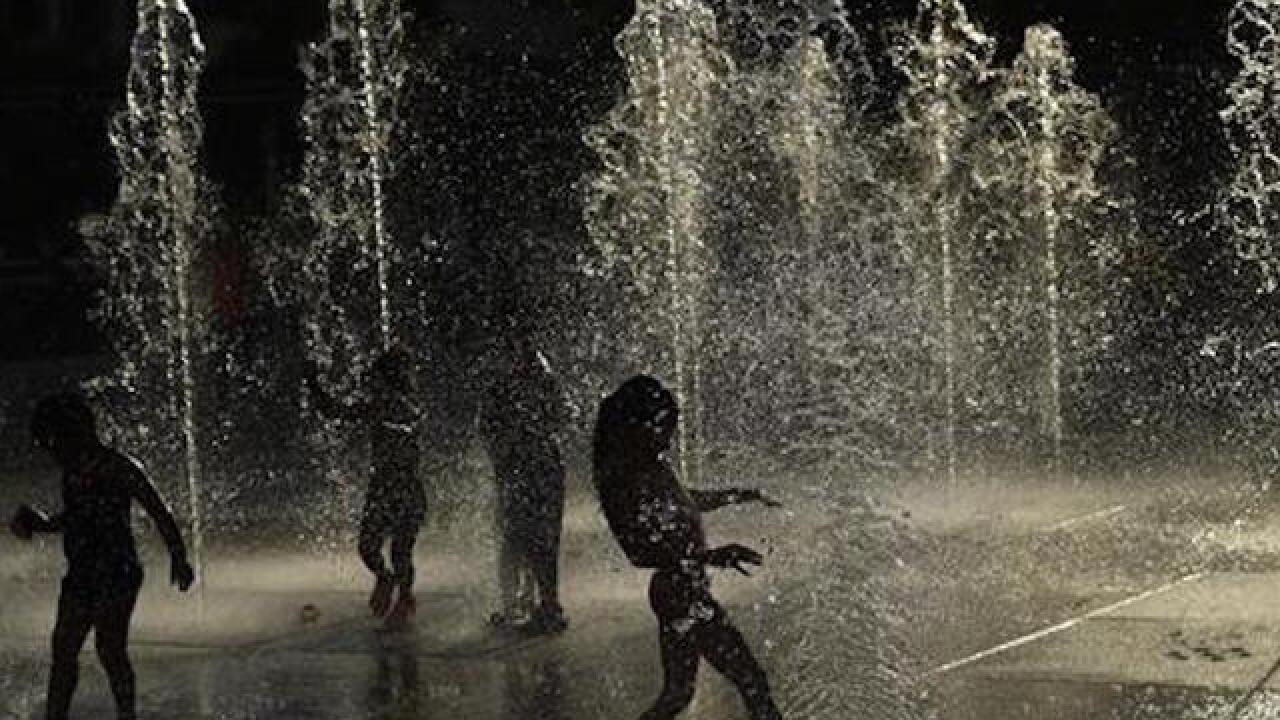 The National Oceanic and Atmospheric Administration said Tuesday that globally , June was the 14th straight record hot month, with Earth averaging 61.52 degrees (16.4 degrees Celsius). That is 1.62 degrees (0.9 degrees Celsius) warmer than average and a shade above the record set in 2015. The last month Earth wasn't record hot was April 2015.

NOAA Tuesday also warned about excessive heat for much of the United States this week, especially at the end of the week, when parts of the East could be flirting with triple digit temperatures.

Scientists said records keep falling because of a combination of man-made global warming and the natural El Nino, a periodic warming of the Pacific that changes weather worldwide and heats the globe. But El Nino ended a couple months ago and the record heat — and record melting of Arctic sea ice — has stuck around.

What's really got federal scientists' attention is the record warm first half of 2016, which comes after two record hot years.

Because El Nino is a factor — Schmidt figured about 40 percent of the reason 2016 is hotter than 2015 is due to El Nino — 2017 will likely be a bit cooler than 2016. When scientists look at long-term warming since pre-industrial times they don't look at one year, but it's still a pretty noticeable threshold, Schmidt said.

"It's fair to say we are dancing with those lower targets," Schmidt said.

Schmidt and NOAA climate scientist Jake Crouch said 2016 will likely be the hottest year on record for a third consecutive year. Schmidt said his statistical calculations put the chance of 2016 being record hot at 99 percent.

Temperature records go back to 1880.

NASA scientists said the warming has caused an extreme melting of Arctic sea ice for the beginning of 2016. Usually Arctic sea ice peaks in the winter and reaches its lowest point in September.