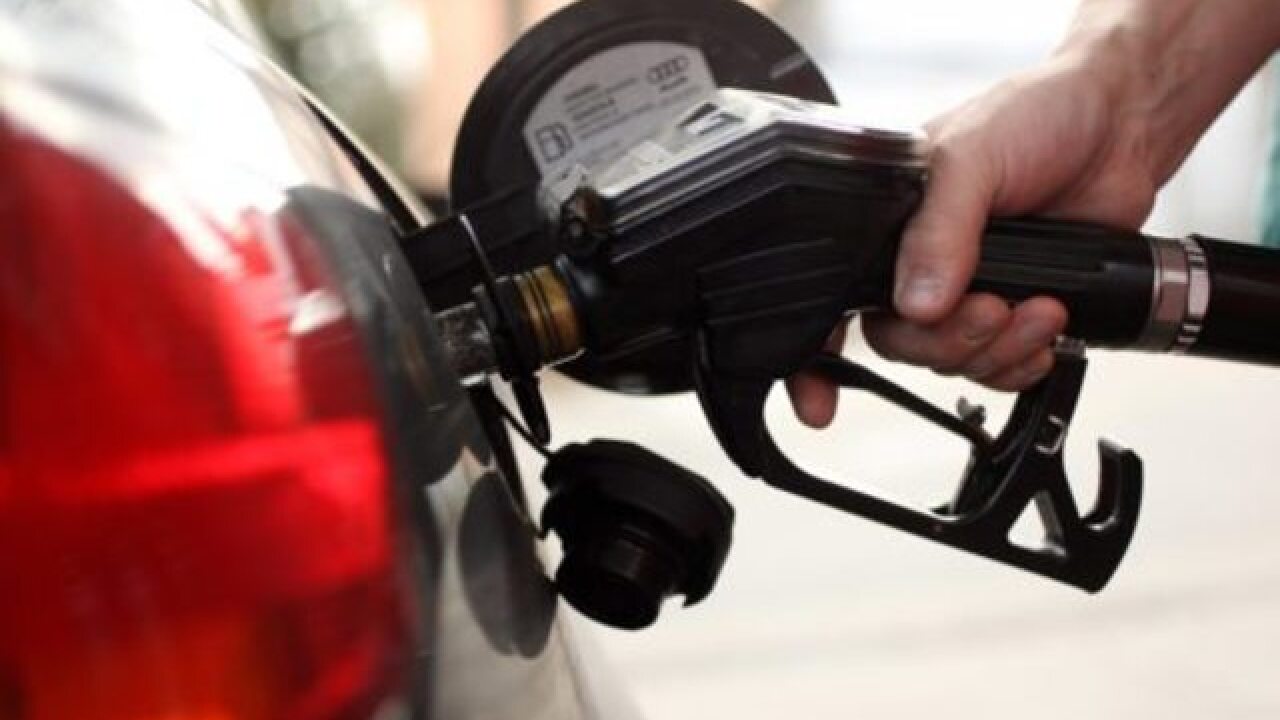 ENCINITAS, California — A California woman says she was scammed at a gas station by a performance 'worthy of an Oscar.'

"We pull in and my husbands about to pump in the gas," said Alice. An ordinary trip to fill up turned eventful last month at a Shell gas station in North County, California.

"I see a man pull up in a black SUV, brand new and shiny," said Alice. Alice says a man in his 30s got out of the GMC Yukon and approached them.

"He was in head-to-toe designer clothes," said Alice. In the backseat were a well-dressed woman and a little girl.

"He says, 'Excuse me, Sir. I'm here vacationing from Dubai with my family and my wallet was stolen,'" said Alice. The man asked for some money for gas and then took out a ring.

"Here, take my ring. It's worth $300. I have money and plenty of jewelry at home. I just need money for gas and food," said Alice.

Alice told the man to keep the ring and then had her husband put in $25 on a pump with their credit card.

"I believed their story ... I put myself in their shoes. I would be devastated, and I would want someone to help me," said Alice.

Days later, she learned from her cousin in Los Angeles those strangers were scammers.

"I was the fourth person she knew of personally that this happened to. I was duped," Alice said.

Then this past Wednesday, she was back at the gas station and filling up, when she saw something familiar. It was another new GMC Yukon.

Inside was a different family. She saw them talking with a young man, before pulling out a ring.

"I ran over put my hand in front of the guy and said, 'You should be ashamed of yourself. This is a scam!" Alice said.

She learned the family had a similar story about vacationing from Dubai. The SUV sped off.

"It makes me angry. It's the giving season and they take advantage of that. They're actors. They played their part perfectly. They're going to get an Oscars, and I handed them the award," said Alice.

Alice believes both vehicles had out-of-state license plates. She says she contacted the sheriff's department but was told this incident would likely be defined as panhandling, which isn't a crime.