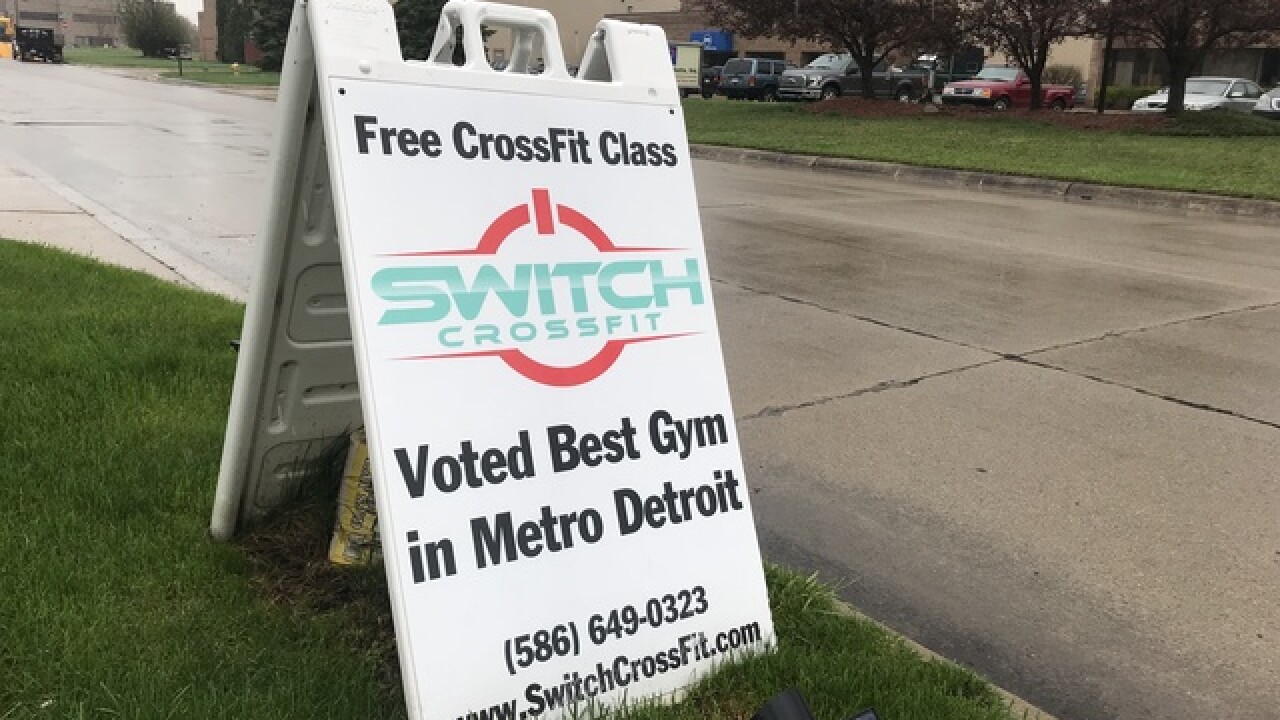 CLINTON TOWNSHIP, Michigan — Clinton Township Police confirm they are investigating after a hidden camera was discovered inside the women's changing area and bathroom at the Switch CrossFit on Morelli Drive.

The hidden camera was found April 12. Police have identified a suspect and are in the process of securing a warrant for arrest Thursday.

It is not known how many victims there are, and police say it is believed the suspect is an employee. Phones and computers have been recovered as part of an ongoing investigation.