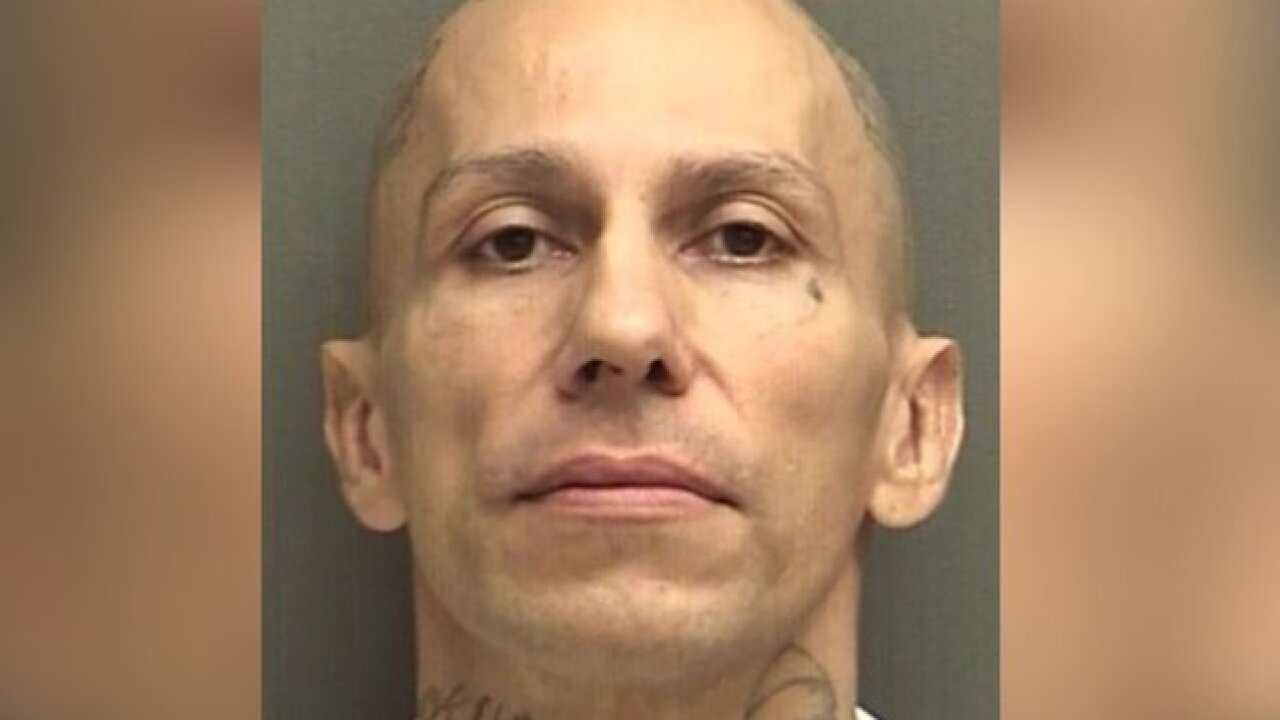 If not for the sharp eye of a Houston resident, authorities say, a possible serial killer may have zeroed in on his next target.

But Jose Gilberto Rodriguez, a man suspected in three killings over the past several days, was taken into custody Tuesday, Harris County Sheriff Ed Gonzalez said.

"It's possible he was casing the neighborhood in search of his next victim," the sheriff said. "So thanks to the alert work of that citizen and swift action, we were able to get involved."

Gonzalez said the tipster spotted a suspicious vehicle early Tuesday. It was the same Nissan Sentra that police said Rodriguez was likely driving.

"We're very relieved this morning because again, we feel that he was possibly casing the area," Gonzalez said.

Rodriguez's arrest came hours after the sheriff warned of "a possible serial killer" on the loose.

Rodriguez, 46, is a registered sex offender who was on parole at the time of the killings. Police said he cut off his ankle monitor a few days before the first shooting.

The first victim, Pamela Johnson, 62, was found dead Friday night inside her home in northwest Harris County after her family called authorities because they couldn't reach her.

Johnson's car was stolen from her home and later discovered at a nearby mall. That's when the Harris County Sheriff's Office reviewed the mall's surveillance video and made a connection with the suspect.

Two other people were found dead at different mattress stores Saturday and Monday.

Police have not released a possible motive in the killings.