How Memorial Day got started 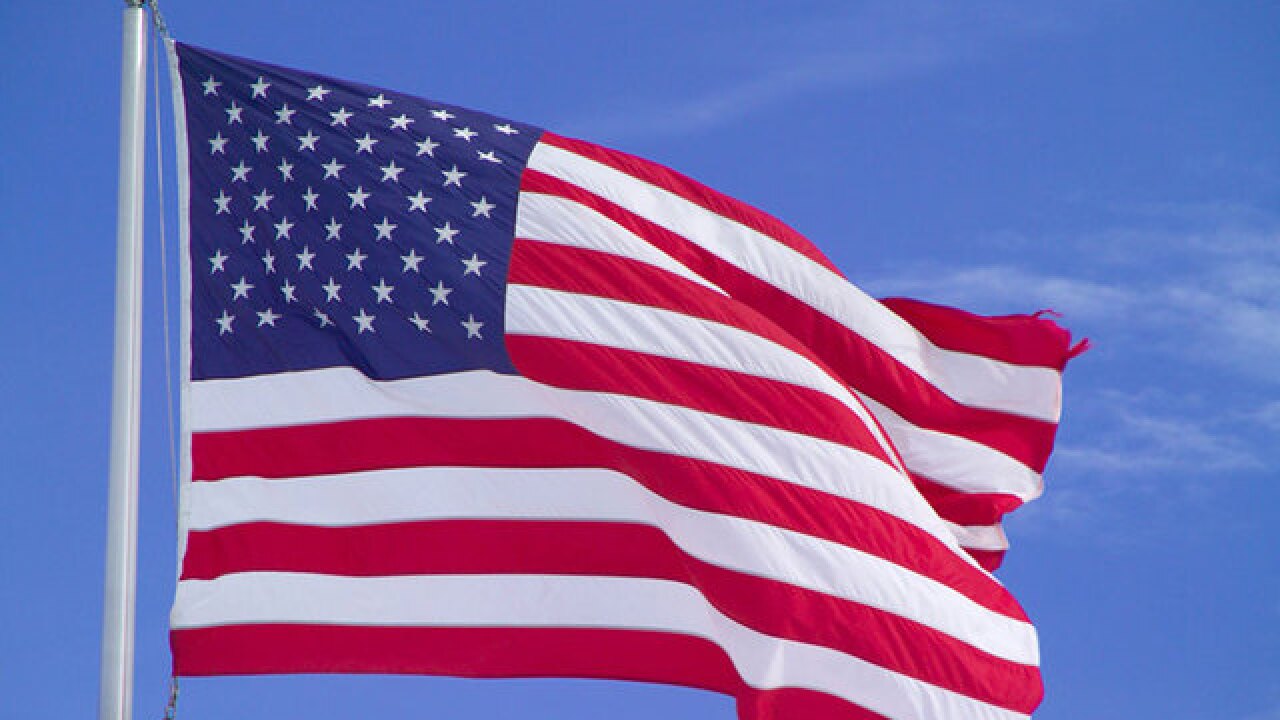 American holidays for military veterans sometimes can be confusing.

Memorial Day’s true origin is difficult to decipher, but communities started what has become Memorial Day after the Civil War.

One of the largest gatherings took place in 1868 when Union General John A. Logan asked for people throughout the country to remember fallen soldiers. About 5,000 people participated in decorating the graves of soldiers at Arlington National Cemetery, according to History.com.

Logan asked people to decorate the graves of the fallen with flowers after several places had started holding similar events. At the time, the day was called “Decoration Day.”

Waterloo, New York became the officially recognized birthplace of Memorial Day in 1966. The city had a ceremony on May 5, 1866. In 1971, Congress declared Memorial Day a national holiday to commemorate those who died in all U.S. wars.

Veterans Day, on the other hand, started as a celebration of the Allies’ victory in World War I and became a legal holiday in 1938. The holiday then was called “Armistice Day” but was later changed in 1954 to “Veterans Day” to honor American veterans in all wars, according to History.com.

Memorial Day is used to celebrate those who died in the service of their country, while Veterans Day is a day specifically set to honor living veterans for their service well as those who have died.

Veterans Day is celebrated on Nov. 11. Memorial Day is the last Monday in May.