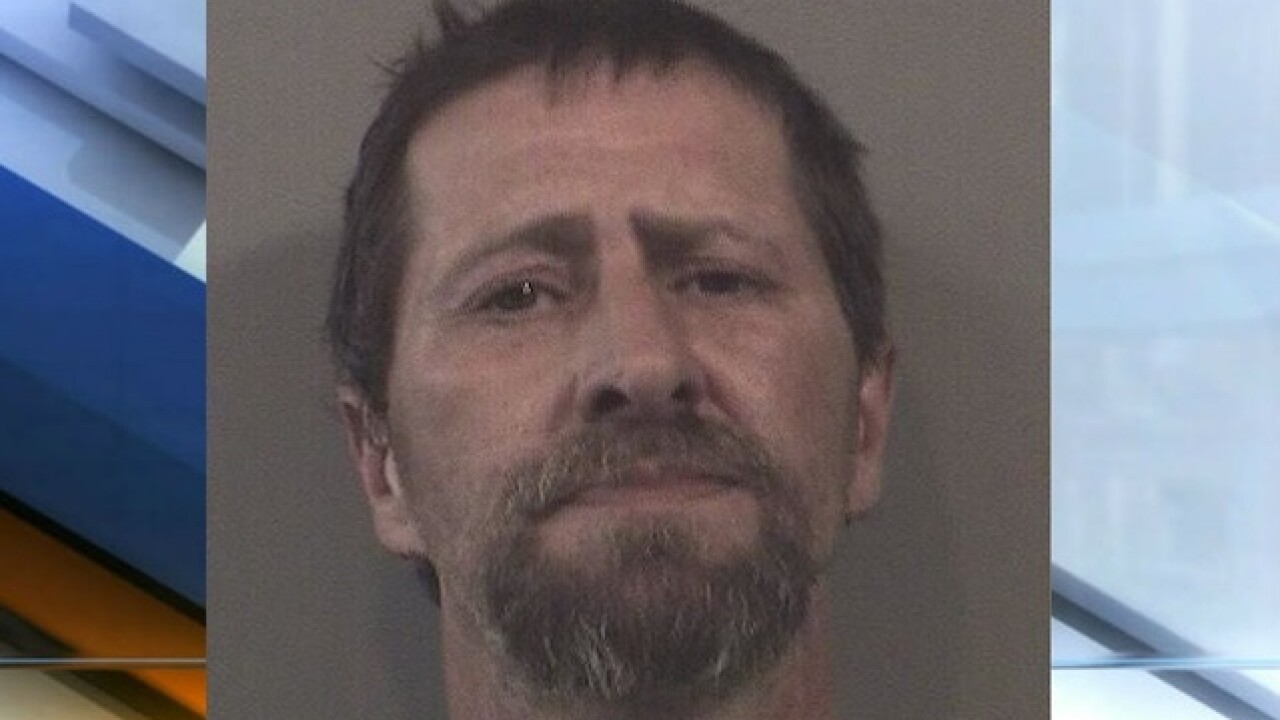 FRANKLIN, Ind. -- A Franklin, Indiana man who's been arrested once for driving his lawnmower while drunk was arrested again Saturday for the same reason, according to the Johnson County Sheriff's Office.

A sheriff's deputy was sent to a Franklin lawn around 5:15 p.m. after a caller said a man wearing a neon green shirt, riding a red lawnmower, pulled into his yard and began to mow his grass.

The caller said he told the man to get off his property.

A Franklin police officer spotted the man headed west on his lawnmower on County Road 100 North.

The man was identified by his drivers ID card as Barry K. Ridge.

Ridge told the sheriff's deputy that he was headed from his uncle's house back to his home.

He asked Ridge if he drank any alcohol and Ridge reportedly told the deputy he had three beers about an hour ago.

According to the police report, Ridge's breath test at the Johnson County Jail registered .165. The legal limit in Indiana is .08.

Ridge was arrested on a preliminary charge of OWI with a previous conviction. His lawnmower was also impounded.

Ridge is currently awaiting trial on an OWI arrest from April 8, 2018, where he was reportedly on his lawnmower in a Kroger parking lot causing a disturbance.

According to the Johnson County Sheriff's Office, Ridge has prior conviction for OWI out of Marion County from September 2013.