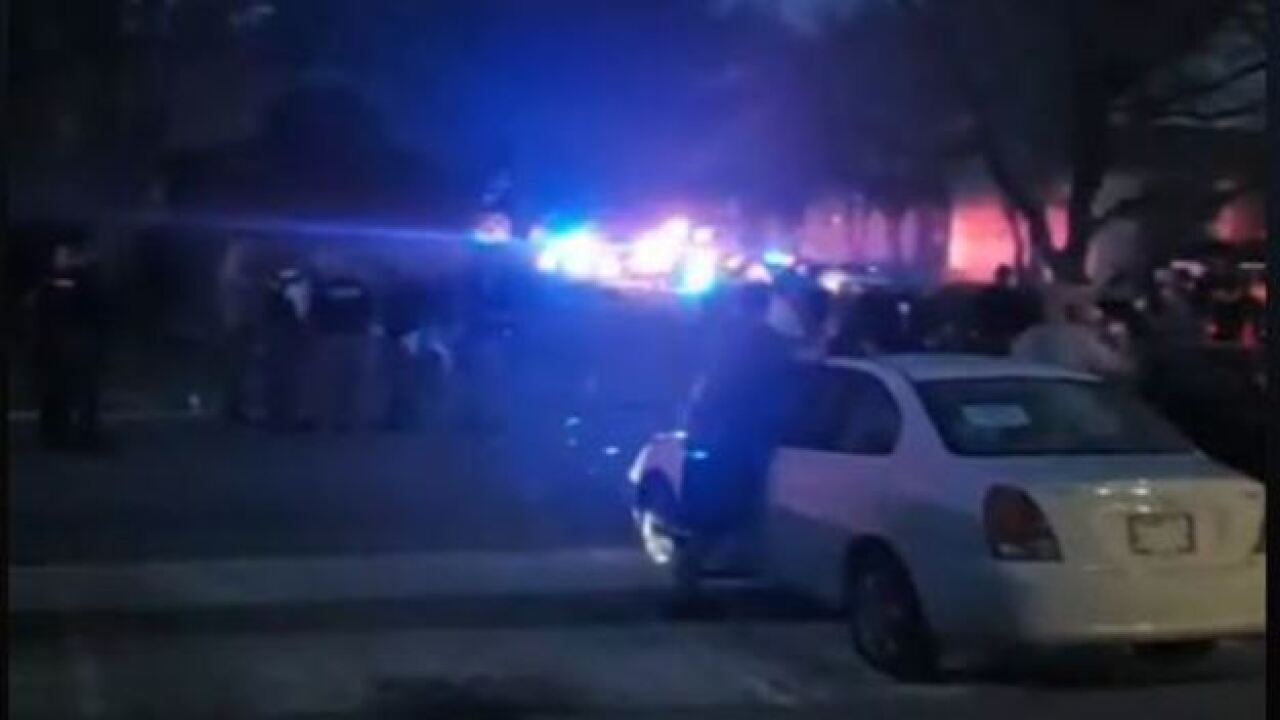 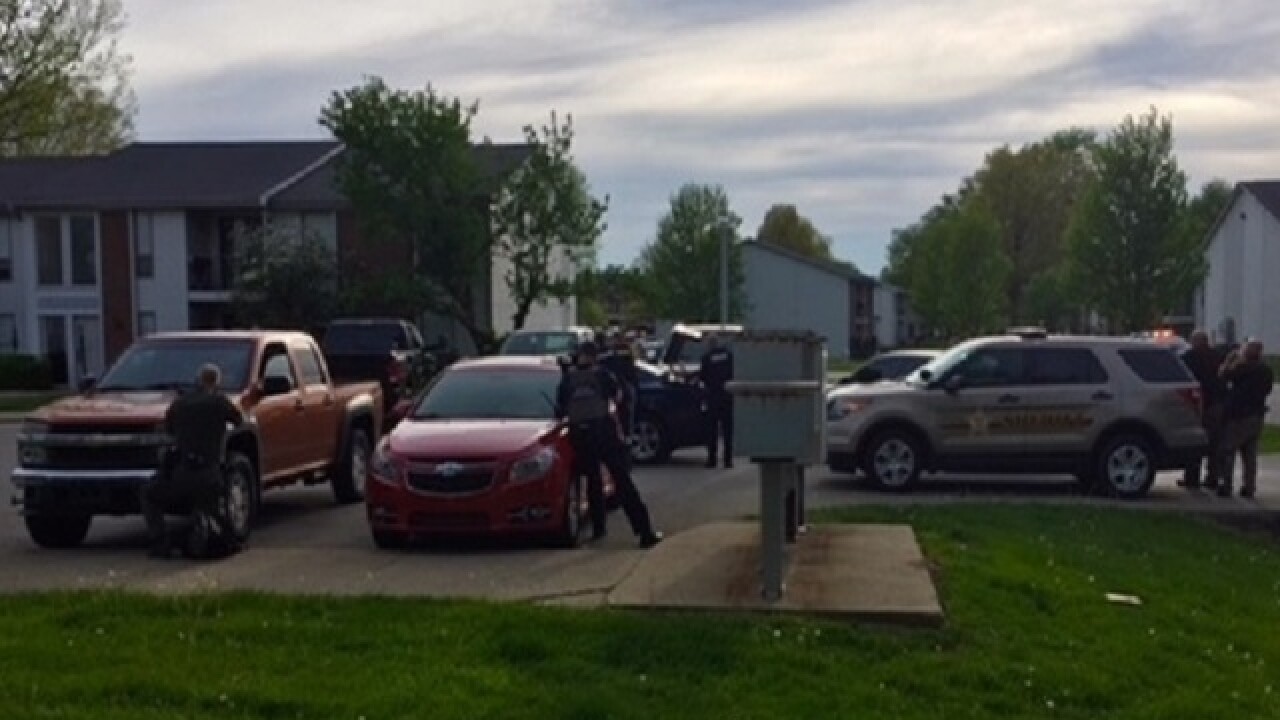 TERRE HAUTE, Ind. -- A Terre Haute police officer who died following an exchange of gunfire with a homicide suspect Friday night has been identified as Patrolman Rob Pitts, a 16-year veteran of the force.

Pitts and three other officers with the Terre Haute Police Department were looking for a potential homicide suspect Friday afternoon at the Garden Quarter apartment complex.

State police say the suspect started shooting at the officers from the second floor of an apartment building and the officers returned fire.

The suspect was located around 9:15 p.m. when members of the Terre Haute Police Department SWAT team entered the apartment building.

He also died from his wounds. His name has not been released.