Indonesia airlines cleared to fly to US following safety upgrades 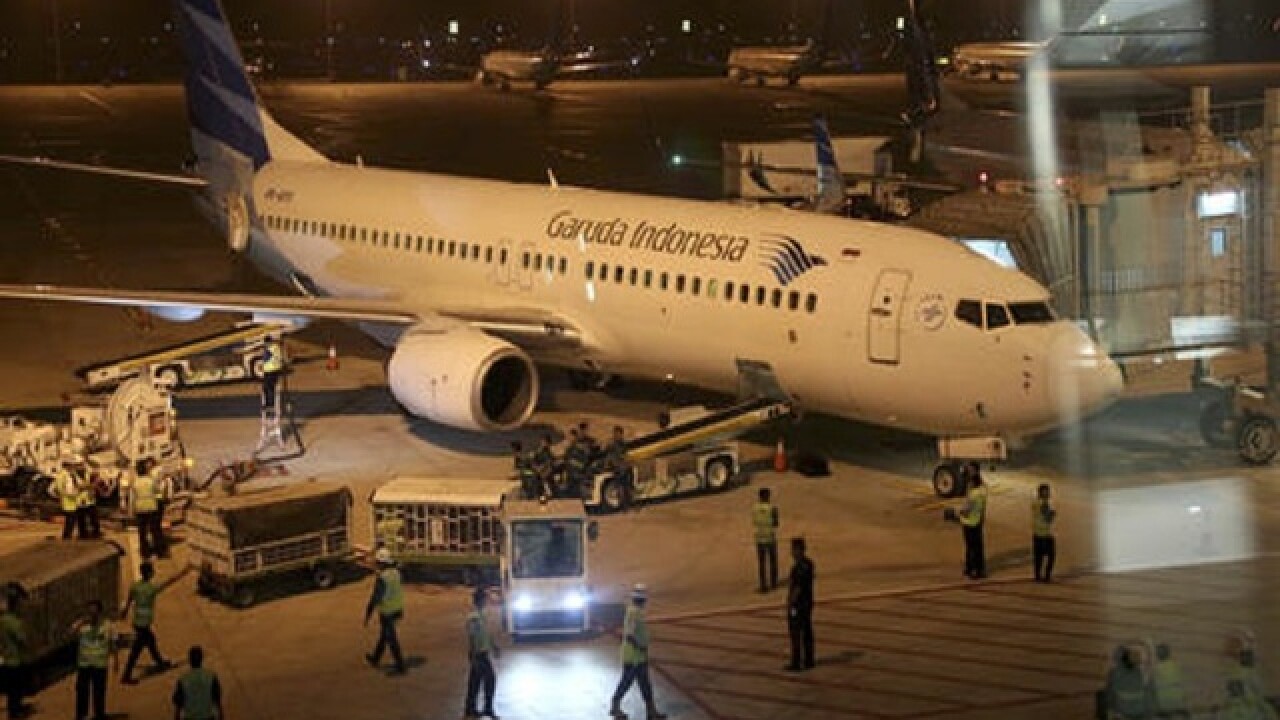 JAKARTA, Indonesia (AP) — The U.S. aviation regulator has upgraded Indonesia's safety rating, clearing the way for its airlines to fly to North America nearly a decade after it was barred.
The Federal Aviation Administration said its assessment completed in March found that safety oversight by Indonesia's civil aviation authority complied with international standards.
It said in a statement on Monday that the decision means Indonesian airlines that get necessary approvals can fly to the U.S. and code share with U.S. airlines.
Indonesia, an archipelago of 250 million people that is one of the world's fastest growing air travel markets, has had a bumpy safety record with numerous crashes of civilian and military aircraft and many near misses.
The FAA downgraded Indonesia in April 2007. Indonesian airlines were also barred from flying to Europe from 2007 to 2009.
The U.S. decision is a potential boost for national carrier Garuda, which is the Indonesian airline most likely to start regular flights to U.S. destinations.
Copyright 2016 The Associated Press. All rights reserved. This material may not be published, broadcast, rewritten or redistributed.