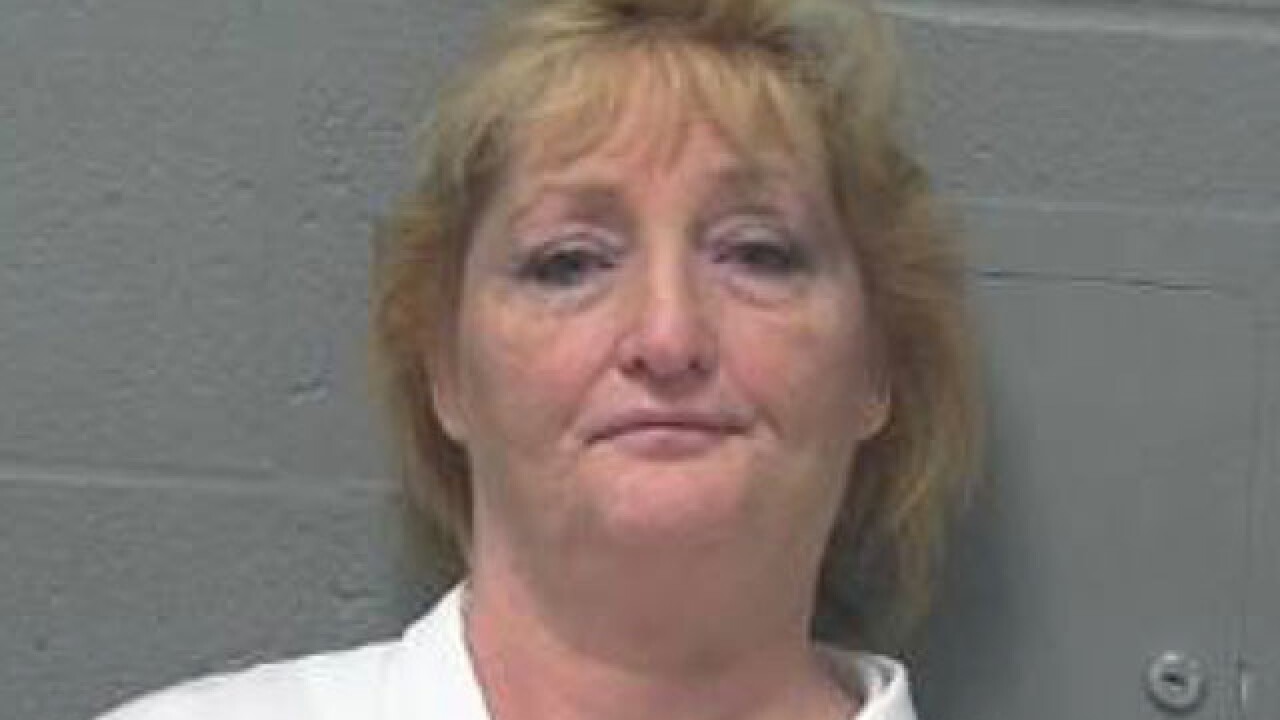 An intoxicated Mansfield woman was arrested on Saturday after making lewd comments to the Easter Bunny.

Witnesses told police the woman made several lewd comments while taking a photograph with the Easter Bunny and appeared to be intoxicated. Afterward, Hughett went for a ride on the carrousel.

Police said Hughett appeared to be under the influence when they arrived. She was charged with drunkenness and taken to Richland County Jail. No word on the toll all this egg-citement took on the Easter Bunny.