Is July really the most deadly month for hospitals? 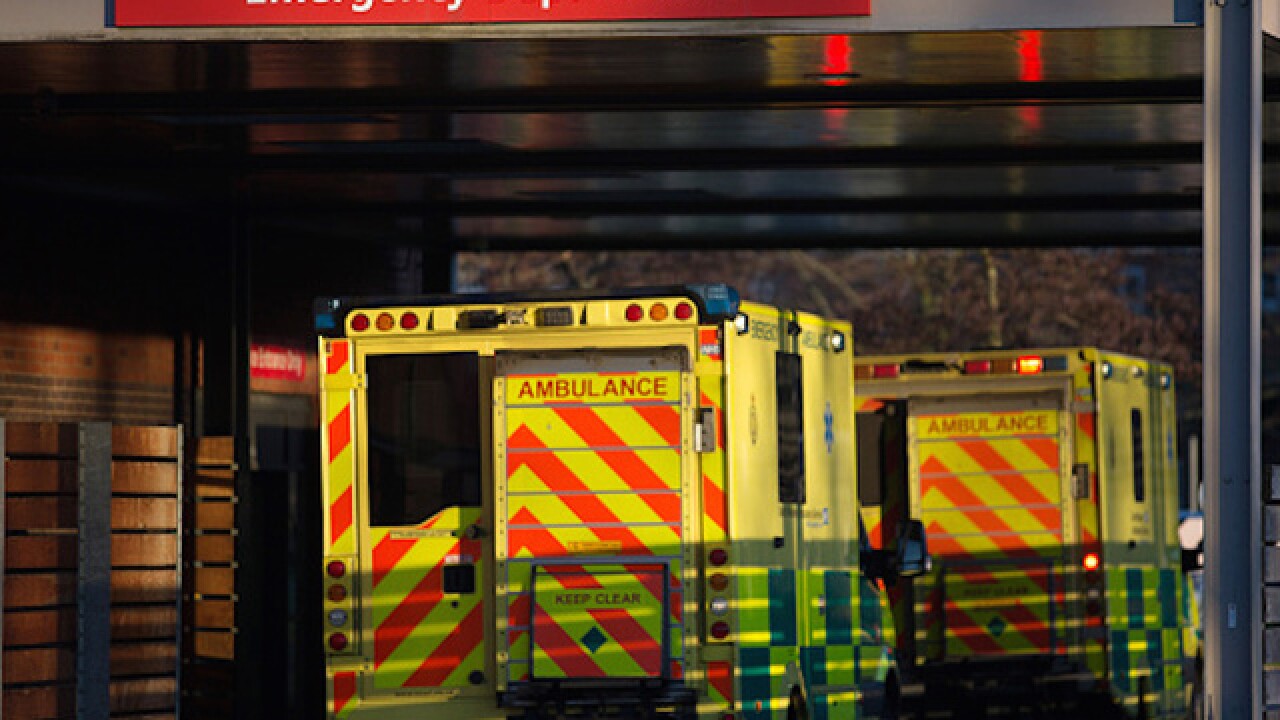 Matt Cardy
<p>GLOUCESTER, UNITED KINGDOM - JANUARY 06: Ambulances arrive outside the Accident and Emergency department of Gloucestershire Royal Hospital on January 6, 2015 in Gloucester, England. The hospital is one of a number in the UK to have declared a major incident due to high demand in it's A&E departments. Figures released today suggest that the NHS in England has missed its four-hour A&E waiting time target with performance dropping to its lowest level for a decade. (Photo by Matt Cardy/Getty Images)</p>

You’ve probably heard the phrase “avoid hospitals like the plague in July” or a similar iteration thereof. Rumor has it that if you go into a hospital during the seventh month of the year, you ain’t coming back out again. But is this really true?

Well, partly, research suggests. But there are two very important factors that play into the so-called July Effect: being a high-risk patient and going to a teaching hospital.

It’s a well-known fact within the medical community that July is the month when brand-new interns begin working at real, live hospitals with real, live patients. Think the first season of “Grey’s Anatomy”—remember all the mishaps and terror? Well, it’s hyped up, but not totally without substance. New interns and residents who have just taken on more responsibility are more likely to commit errors, and at teaching hospitals with less oversight, even a seemingly small mistake in medication can be fatal.

That being said, at teaching hospitals where interns and residents are not as carefully supervised, the July Effect is real… and there’s an Every Other Month Effect, too. According to an article on Snopes, a respected fact-checking website, while risk-adjusted mortality rates may rise by about 4 percent in July through August, those mortality rates stay at between 2 and 4 percent until the new year. This all rolls out to about eight to 14 additional deaths per year at a typical teaching hospital.

But wait—does that mean if you go into a teaching hospital with a broken wrist or a stubborn sinus infection that you’ll die in there? Once again, the answer is nuanced. Basically, no. Researchers from Harvard Medical School studied about 75,000 heart attack patients who were admitted during May and July and found that the death rate in July really did go up—but only for extremely sick patients.

This Edible Bottle Could Change How We Drink Water

And it should be pointed out that some research suggests these mortality rates have more to do with students working in an unfamiliar hospital and with unfamiliar systems than outright lack of experience.

Essentially, if you’re worried about dying in a hospital in July, don’t be. The advice for avoiding the July Effect would be the same as it is year-round: Do what you can to stay healthy, try not to fall gravely ill, and if you do, head to the best hospital you can.