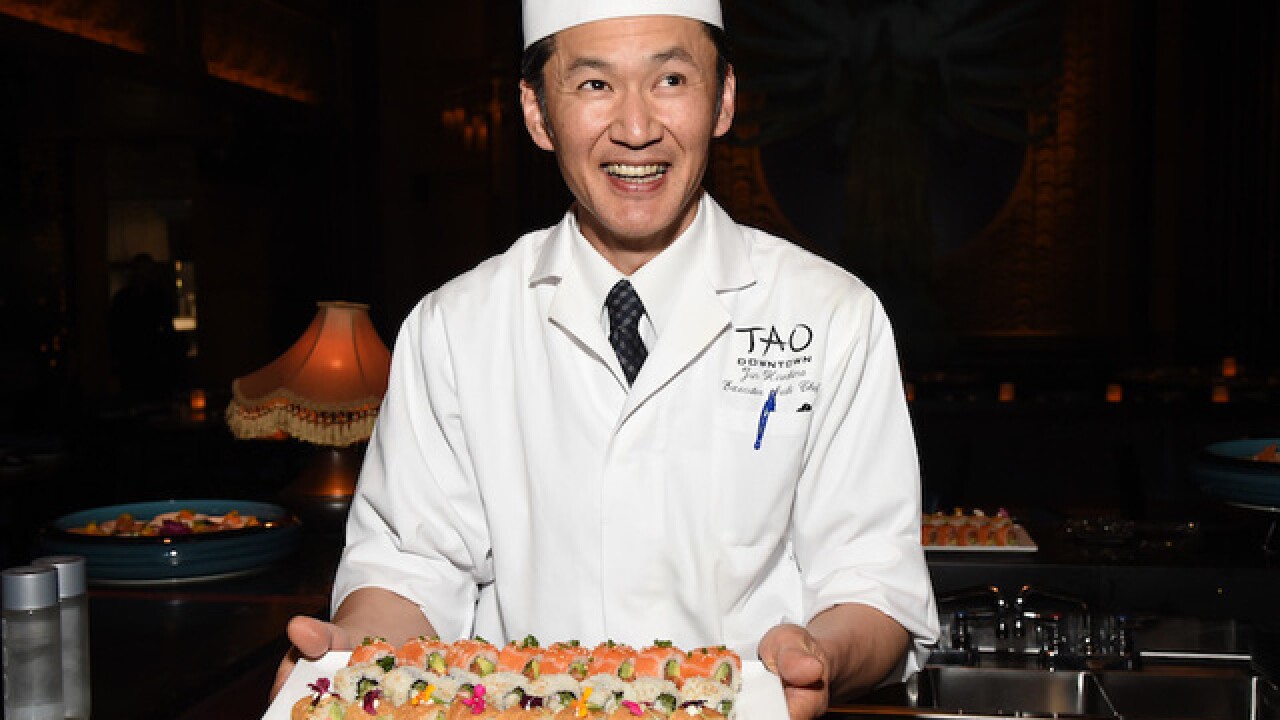 Whether you eat sushi from a Japanese restaurant or from a local supermarket, there's no arguing that it's become a mainstream meal -- and that's good news.

Sushi can be a very healthy addition to your diet, especially when it's filled with vegetables, omega-3-rich seafood such as salmon and tuna, and small amounts of heart-healthy avocado.

The healthfulness of sushi can rapidly decline, though, depending on how your roll is prepared. Sushi saboteurs include tempura batter and condiments such as mayo and cream cheese, which significantly boost unhealthy fat and calories.

For example, a shrimp tempura roll drizzled with spicy mayo can contain more than 500 calories and more than 20 grams of fat -- that's double the calories and three times the fat of a crab-containing California roll.

Sodium-rich soy sauce can also be a concern; just one small tablespoon contributes about 900 milligrams of sodium, or about 40% of the daily recommended sodium limit. By comparison, 10 salted pretzel twists have 744 milligrams of sodium. If you are watching your sodium, ask for a low-sodium version or eliminate it altogether.

Another tip to keep in mind: Though white sushi rice may be pleasantly sticky, it's typically made with sugar and salt along with vinegar and is a source of refined carbohydrates. Ask for brown rice instead. Although it still may contain sugar to boost sweetness, it's rich in whole grains and offers a fiber boost.

And if you are pregnant or if you have an impaired immune system, don't risk the chance of illness from raw seafood.

Bottom line? When eating sushi, keep it seafood-rich and simple.