Not finding your perfect match? It may be your fault 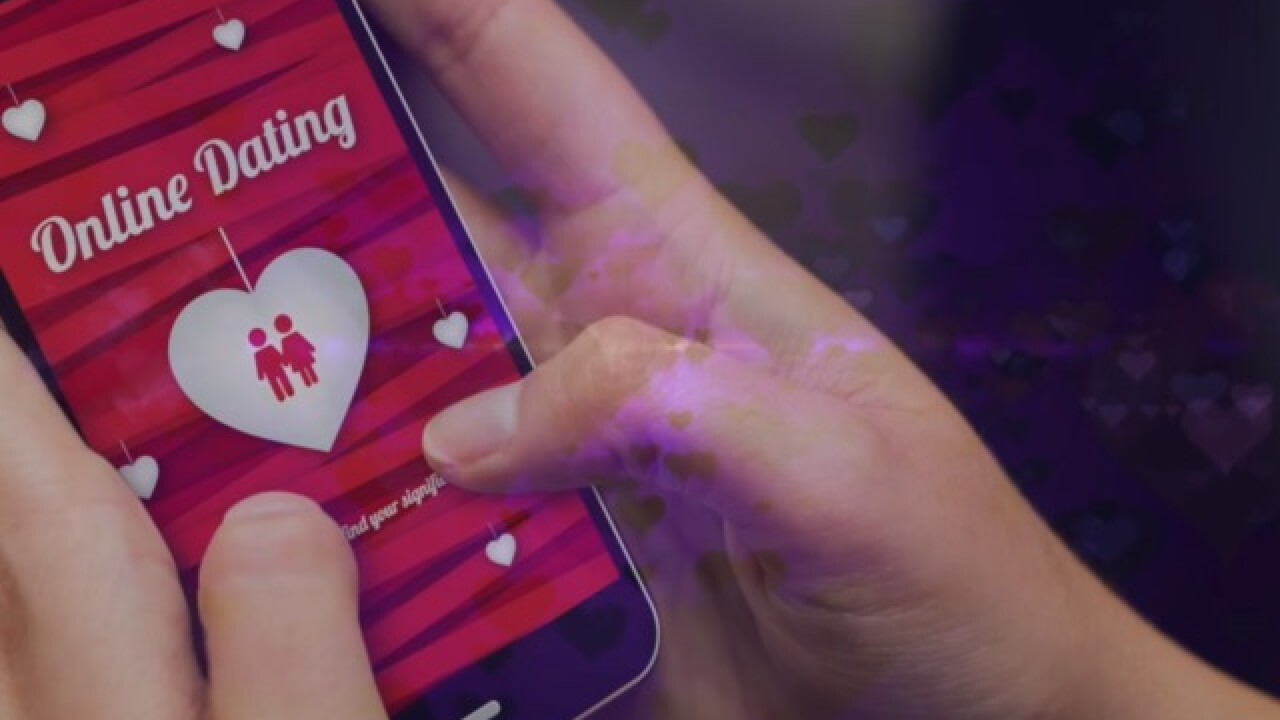 If you’re among the 40 million people online looking for love, you know it can be tough finding the perfect match. It might be your fault, but one little change could send you down the aisle. The problem? You may be dating out of your league.

A new study found that users who messaged people out of their league typically waited a lot longer to get a reply back or even get a reply at all.

"A lot of people try to date out of their league, and they use that terminology," says Chief love officer Michelle Frankel, with New York City Matchmaking. "But it may not result in the end relationship they are looking for; but it might not even be what they perceive it to be."

According to Urban Dictionary, dating out of your league simply means you’ve got no shot. However, Frankel says that’s not true all the time. For example, look at Christie Brinkley and Billy Joel, back in the 1980's.

Frankel says dating up like Billy Joel did can work, but it can’t be based on looks alone.

“Look what he brought to the table," explains Frankel. "Clearly he was financially set at the time and also he had so much unique talent."

If you date out of your league simply to find someone better looking than you, Frankel says good luck finding a match.

"That's not a recipe for a lasting relationship in and of itself. There has to be more compatibility, shared values, same interests and both going in the same direction."

Whether you are dating online or in person, Frankel says to stop trying to find your Disney movie moment.

"You are never going to find perfection; it doesn't exist," Frankel says.