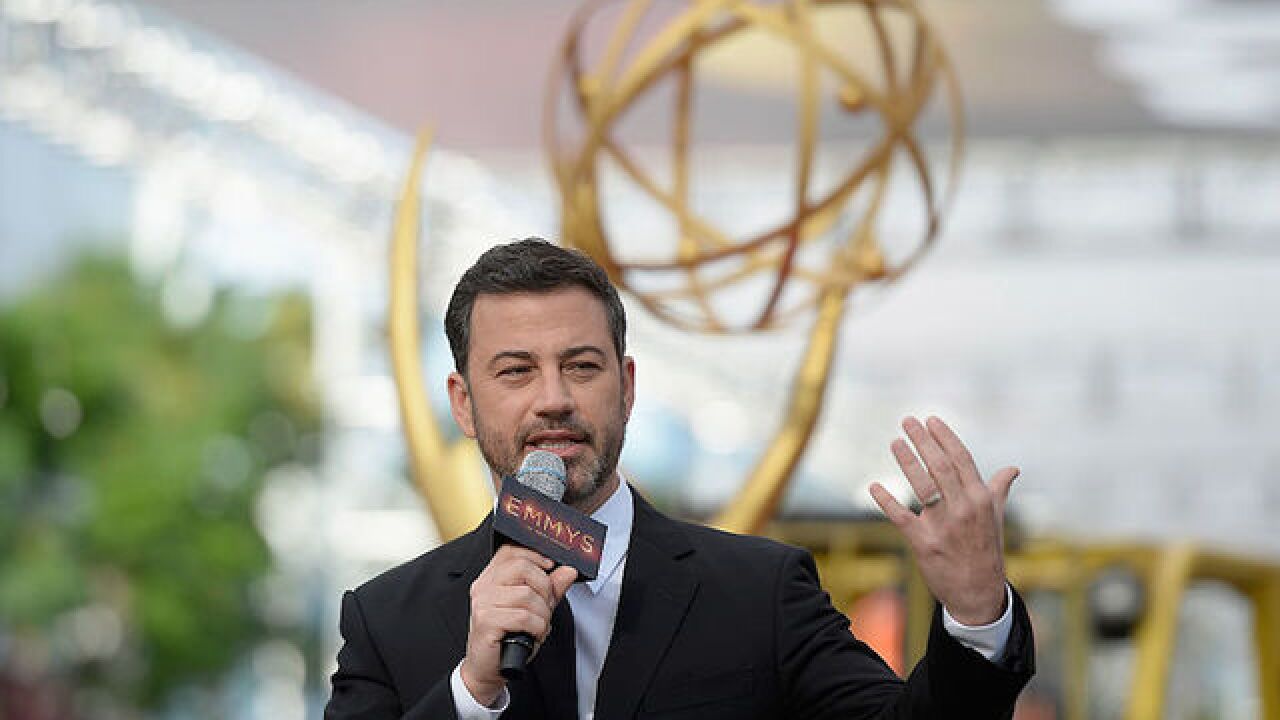 After Fox News host Sean Hannity accused late night comedian Jimmy Kimmel of being a "pervert," Kimmel said on Sunday that he is ending his war of words with Hannity.

Kimmel drew Hannity's ire earlier this week after Kimmel played a clip of First Lady Melania Trump reading to children during the White House Easter Egg Roll. Kimmel then joked with his sidekick, who is often lampooned on the show for having a thick accent, saying that he could be First Lady.

Kimmel responded to the criticism on Thursday's show by calling Hannity an "ass circus."

Hannity then fired a number of tweets with the hashtag #PervertKimmel and calling Kimmel "Harvey Weinstein Jr.," a response to a "Man Show" segment where Kimmel would ask women to guess what is in his pants. The segment involved Kimmel asking women to feel the outside of his pockets to guess what was hidden inside.

Kimmel by responding that Hannity was trivializing "the horrors of Harvey Weinstein by comparing them to televised comedy bits in which every woman was a willing participant who gladly signed a release."

"Stop picking on woman that can’t fightback Mr Harvey Weinstein jr," Hannity responded. "And maybe pledge not to ask 18 year old girls to touch your crotch and put their mouths on it like you did. Why don’t You Be a grown up and simply apologize."

On Sunday, it appeared Kimmel had enough.

In response to Kimmel's note, Hannity said he'll "have a full and comprehensive response tomorrow" on his Fox News program. Hannity vowed earlier in the week to continue his attacks on Kimmel until he apologizes to Trump.

Kimmel has been a target of conservatives, and been more open about politics, since discussing the health complications involving his son Billy last year. Billy was born with a rare congenital heart defect, and required surgery just days after birth.

Kimmel returned to the air, supporting universal health care, by saying that all children deserved access to the same health care his son was able to receive.