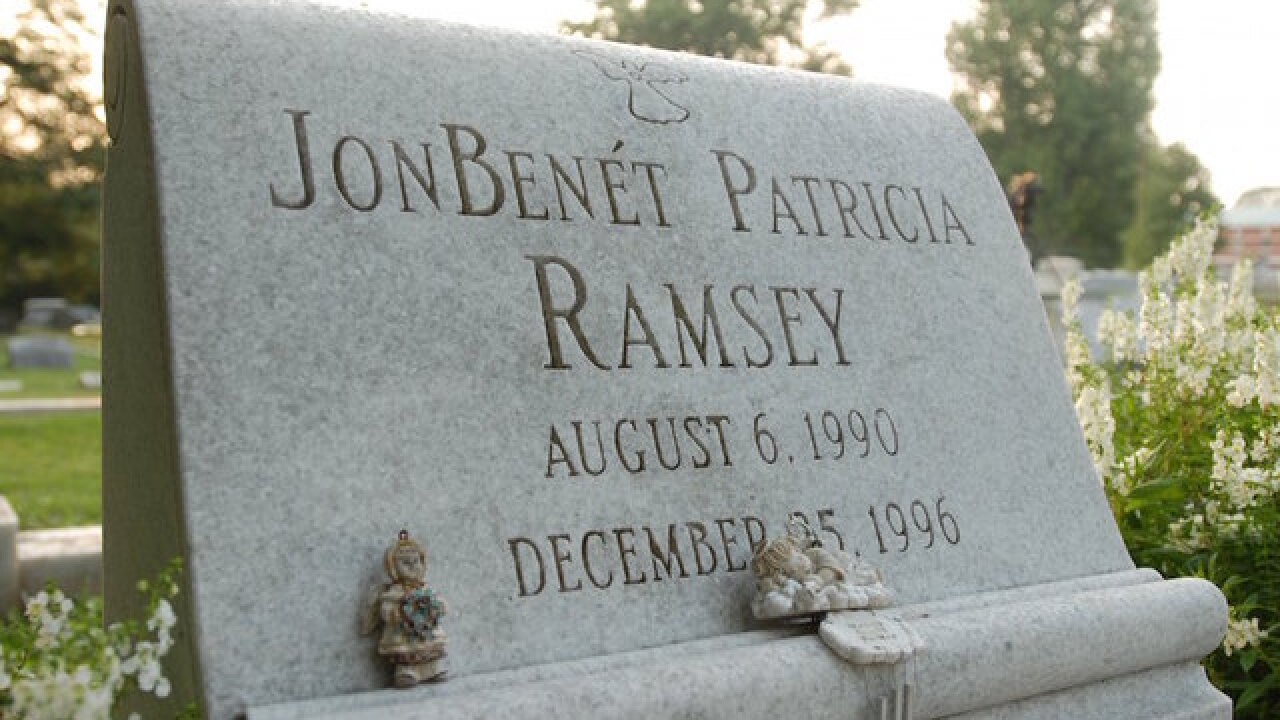 It's been 20 years since 6-year-old JonBenet Ramsey was brutally killed under mysterious circumstances. Several movies and TV specials will air this year in light of the tragic anniversary.

Lifetime will air an original movie in fall called "Who Killed JonBenet?," according to reports by Deadline and the Hollywood Reporter on Wednesday.

The film will star actor Eion Bailey as the lead detective who investigated Ramsey's murder in 1996. Bailey most recently played recurring roles in ABC's "Once Upon a Time" and Showtime's "Ray Donovan."

Later this year, CBS is expected to premiere an unscripted true-crime anthology series — in which each season will focus on a different crime — with the first season focusing on Ramsey's murder. Investigation Discovery channel is also unrolling a three-night special looking into the Ramsey slaying.

A feature film called "Casting JonBenet" is also currently in the works. The movie will be directed by Kitty Green and is rumored to follow a half-documentary, half-narrative storytelling style.

Ramsey's death remains one of America's most high-profile unsolved crimes.

The rash of entertainment projects focused on the case closely follows a series of movies and TV shows about O.J. Simpson and the 1994 double homicide of his wife Nicole Brown Simpson and her friend Ron Goldman. The projects also follow a slew of successful true-crime TV series like Netflix's "Making a Murderer" and HBO's "The Jinx."