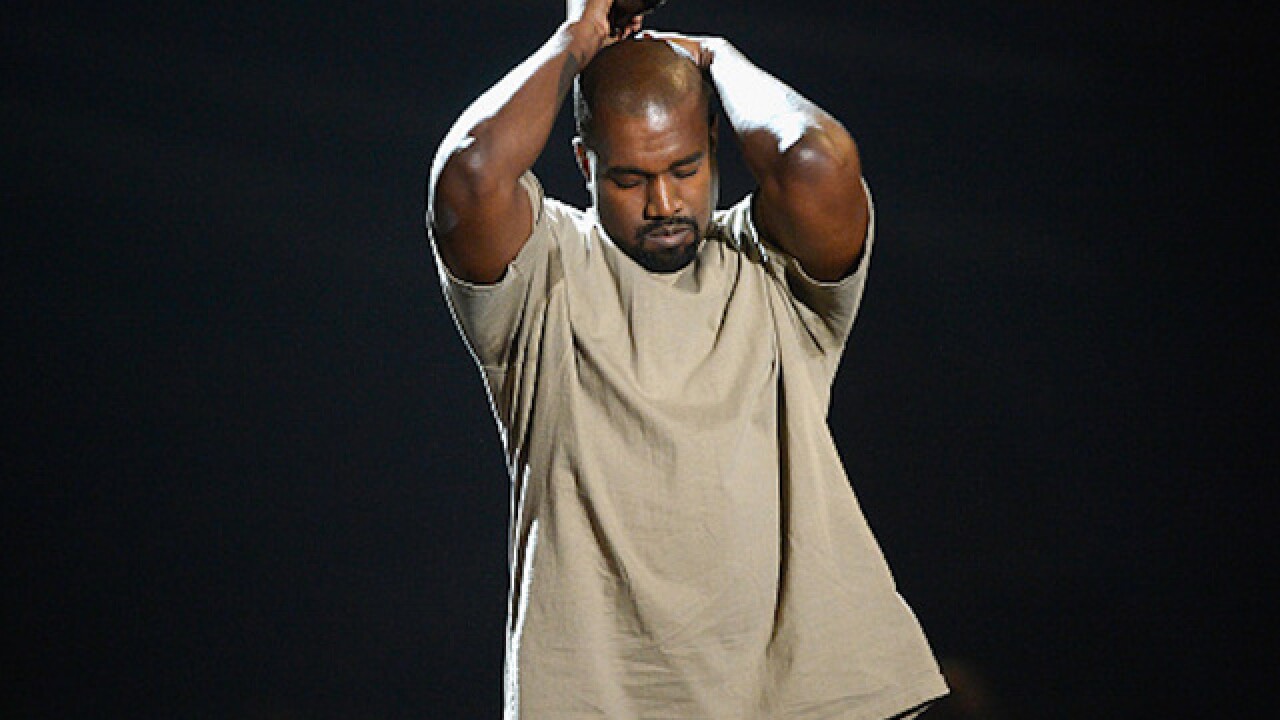 A Hungarian rock star is suing Kanye West, claiming that the rapper sampled one of his songs without permission.

Gabor Presser is seeking $2.5 million, claiming that West used a sample of his song “Gyöngyhajú lány” without Presser’s permission on his 2013 song “New Slaves.”

Presser says that he received a call from West’s lawyer soon after “New Slaves” was released, saying that the controversial rapper “would like to work out a deal with you as soon as possible.” He said the lawyer gave him 24 hours to respond to the request.

Presser also said he received a $10,000 check from West that he never cashed.

“Kanye West knowingly and intentionally misappropriated plaintiff’s composition,” the complaint said, according to Reuters. “After his theft was discovered, defendants refused to deal fairly with plaintiff.”

On his 2013 album “Yeezus,” West lists Presser as well as his band Omega on the credits page. The credits page also says that “Gyöngyhajú lány” was used courtesy of Hungaroton Records and Fotexnet KFT.

The complaint was filed on Friday in U.S. District Court in Manhattan. West’s lawyers did not respond to Reuters’ requests for comment.