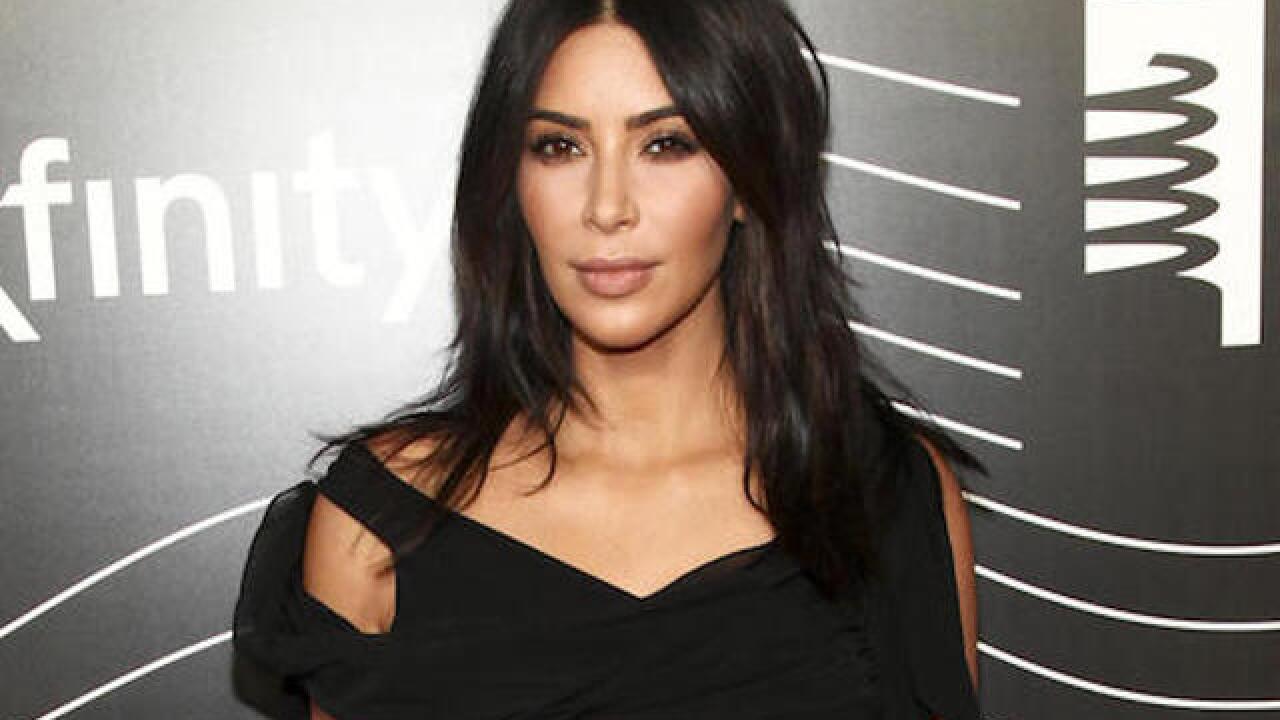 PARIS (AP) — French police on Tuesday continued hunting for five people suspected of assaulting Kim Kardashian West in a private Paris residence before robbing her of more than $10 million worth of jewelry.

Paris police said they were analyzing footage from surveillance cameras to try to identify the assailants, who wore fake police emblems on their jackets.

After forcing their way into the American celebrity's apartment in the chic eighth district, the robbers held her up at gunpoint and locked her in a bathroom before escaping on bicycles in the early hours of Monday. They stole a jewelry box containing valuables worth 6 million euros ($6.7 million) as well as a ring worth 4 million euros.

Kardashian West, who was in the French capital to attend fashion week shows, returned to the U.S. Monday.

Paris prosecutors on Tuesday declined to answer whether the robbers had received help from the reality TV star's entourage. Kardashian's stylist was also in the residence at the time and alerted police, but Kardashian's bodyguard was not present, according to the prosecutor's office.

Interpol declined to comment on reports suggesting the notorious "Pink Panther" jewel thieves could have played a role in the robbery, saying that would be speculation.

According to the world's largest international police organization, that gang has stolen 334 million euros ($370 million) in jewels from 380 armed robberies between 1999 and 2015.