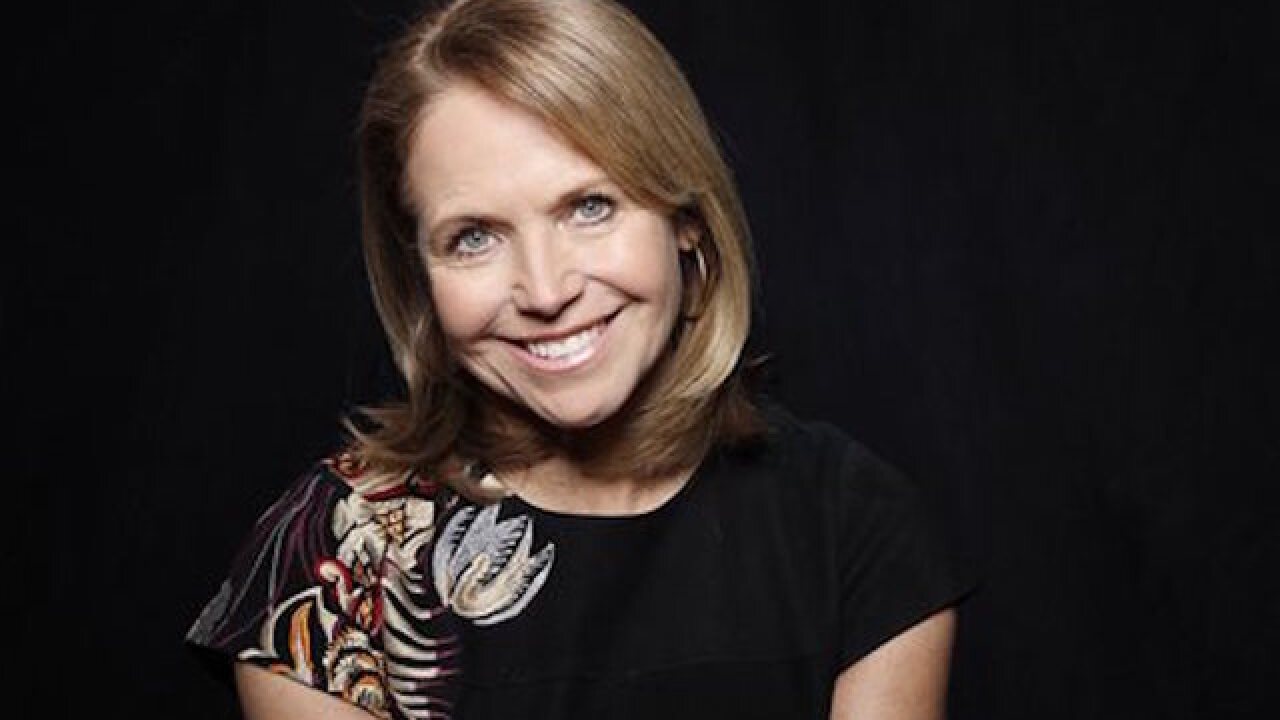 Copyright Associated Press
Matt Sayles
<p>In this Jan. 26, 2016 file photo, journalist Katie Couric poses to promote the film, "Under the Gun", during the Sundance Film Festival in Park City, Utah. The film will debut on May 15 on Epix. (Photo by Matt Sayles/Invision/AP)</p>

WASHINGTON (AP) — Katie Couric has reversed course and taken responsibility for an edit that misrepresents the response of gun rights activists to a question she poses in a new documentary.

The segment in "Under the Gun" shows nearly 10 seconds of silence after Couric asks the activists how felons or terrorists could be prevented from purchasing a gun without background checks.

Audio of the exchange leaked last week reveals an almost immediate response to the question.

Couric writes in a message on the film's website that she regrets not raising her initial concerns about the segment "more vigorously."

Director Stephanie Soechtig told The Washington Post last week that the pause was so viewers could consider the question.

Couric said then that she supported Soechtig's statement and was "very proud of the film."