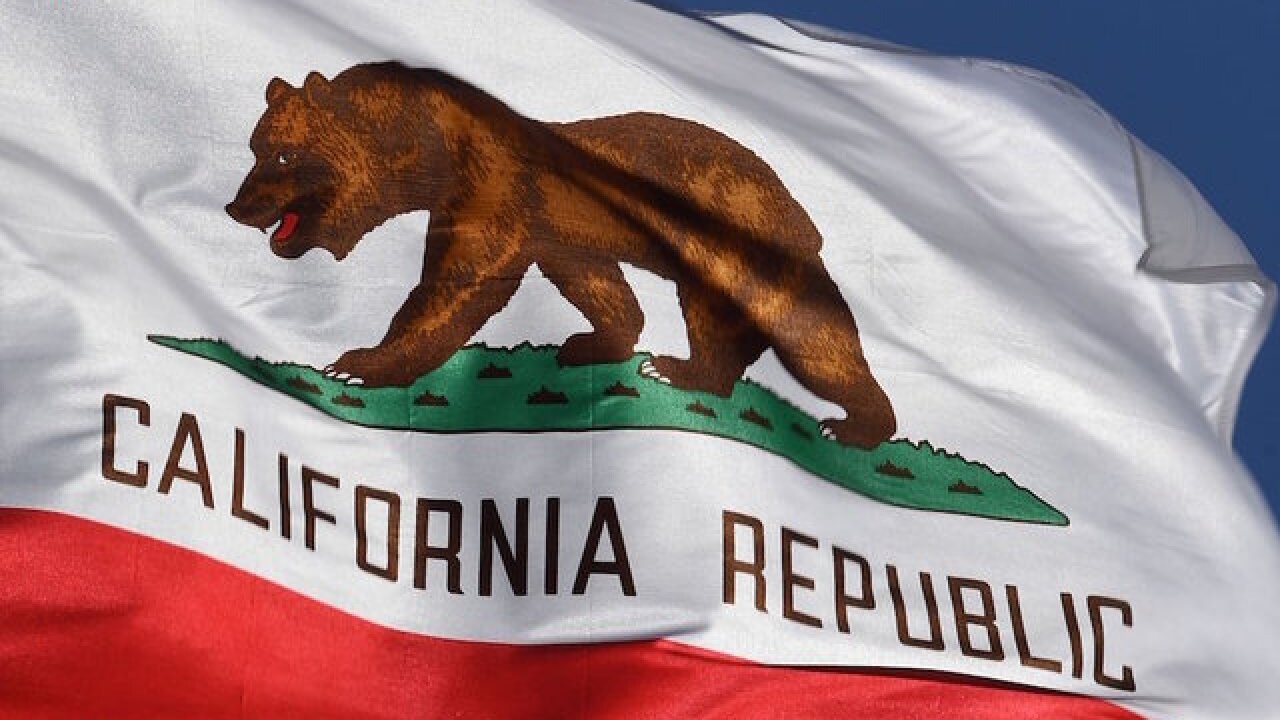 © 2018 Cable News Network, Inc.
AFP/Getty Images
<p>Eight states are voting, including California, which will have a huge impact on the fall, including Democrats' chances of taking back the House.</p>

Democratic hopes of wresting control of the House of Representatives were hanging in the balance early Wednesday morning, as many votes remained uncounted in California's most competitive congressional races.

It may, in fact, be days, if not more than a week, before all the votes are tallied in three of the mostly closely watched races in the country: California-39, California-48 and California-49. Those districts, which are held by Republicans but were won by Hillary Clinton in 2016, are key to Democratic hopes of notching the 23 seats that they need to win back the House.

Because of California's complex "top-two" primary system, where the top two vote getters advance to the November ballot, regardless of party, Democrats feared that the large number of Democratic candidates in those three districts would splinter the vote -- allowing two Republicans to advance.

As of early Wednesday morning, CNN projected that in California's 49th District, where Rep. Darrell Issa is retiring, one Democrat will advance to the general election, avoiding a shutout for the party.

Election officials still must count huge numbers of vote-by-mail and provisional ballots. A printing error in Los Angeles County that left 118,000 voters off the roster created further suspense -- particularly in California-39, which is represented by retiring Congressman Ed Royce.

Republicans, however, had a good night in California, because their leading candidate for Governor, John Cox, made it on the November ballot where he will face off against Lt. Gov. Gavin Newsom, who easily finished first.

If they had been shut out of the governor's race in November, Republicans worried that would depress GOP turnout statewide -- making it much easier for Democrats to pick off their most vulnerable incumbents.

The Republican share of the electorate has been shrinking for decades in California, and the GOP does not hold any statewide offices. So until President Donald Trump began tweeting in support of Cox, Republicans had feared that Newsom might end up in the November contest with Democrat Antonio Villaraigosa, but the former Los Angeles mayor fell far short and conceded defeat.

In the least surprising result of the night, veteran California Sen. Dianne Feinstein appeared poised for an easy re-election victory. Despite Democrats' enormous registration advantage, it was unclear whether her upstart challenger, state Sen. Kevin de León, would make it to the November ballot to challenge her.

Feinstein remains enormously popular among Democrats, in part because of her untiring battle for additional gun control measures including an assault weapons ban. Because of her dogged leadership on the Senate Intelligence and Judiciary committees, she has also won the respect of moderates and independents over the years, which has widened her margins of support.

De León is little known beyond his Los Angeles district, and has never run statewide. He struggled to raise money even from allies who had supported him at the Statehouse, in part because of the reverence for Feinstein and because many Democrats did not want to lose her seniority in the Senate.

With an eye toward the November election, Democrats have been closely monitoring 10 House races in California. They had hoped that anger toward Trump -- particularly his assault on California's immigration, oil drilling, and fuel efficiency policies -- would lead to high turnout.

But that does not appear to be the case. Early returns suggested that turnout was much closer to a normal midterm year like 2014, instead of the more favorable scenario Democrats hoped for where turnout was more akin to a presidential year like 2016.

In Montana, State Auditor Matt Rosendale will win the GOP Senate primary, CNN projects, and will face incumbent Democratic Senator Jon Tester, who is running for a third term in a state Trump won in 2016.

In Alabama, Republican Rep. Martha Roby will face a July runoff to save her seat after failing to top 50% in Tuesday's primary. Roby will face Bobby Bright -- a former Democratic congressman who is now running as a Republican. Roby fell short of 50% in part because she is paying a price in deep-red Alabama for saying in 2016 that she would not vote for Trump.