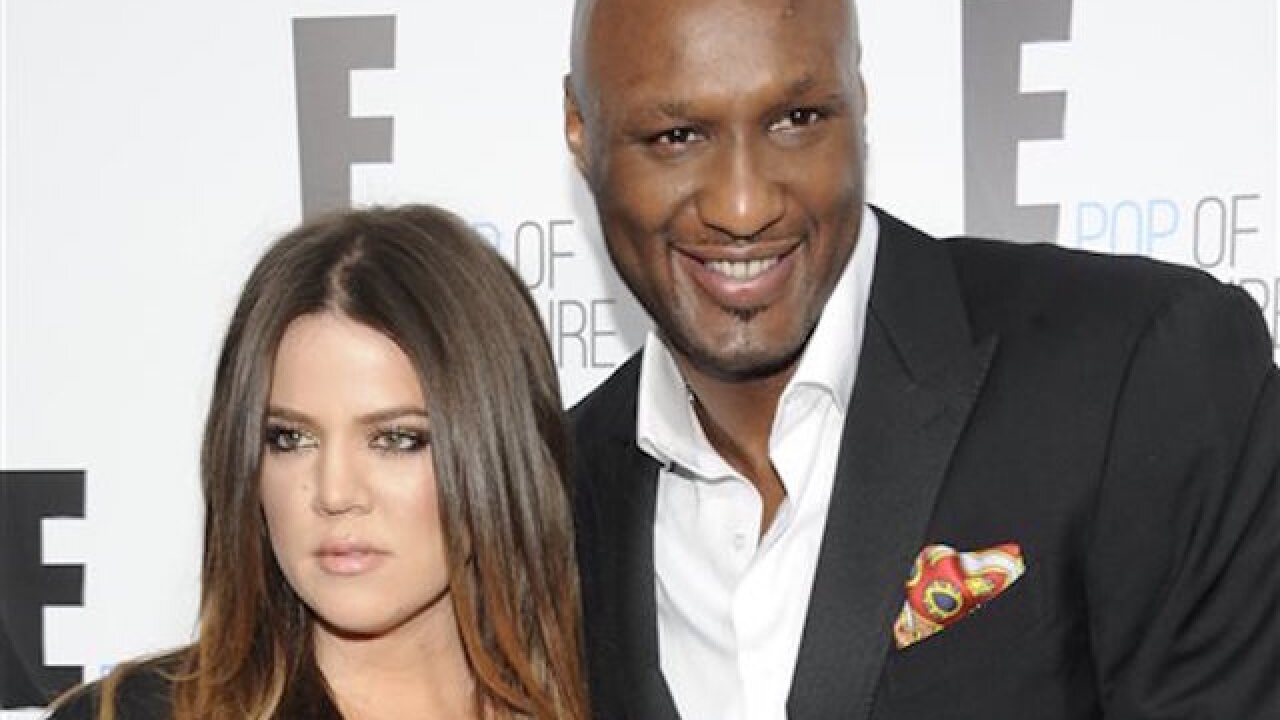 The reality TV star and Odom married in September 2009, and she filed to divorce him in December 2013, which she still lists as their date of separation. The divorce was never finalized and Kardashian withdrew the petition after Odom was found unconscious at a Nevada brothel last year. She cited Odom's medical condition as one reason to withdraw the divorce.

The filing states they have a prenuptial agreement. They have no children together.

Odom played most of his NBA career with the Los Angeles Lakers and Clippers.

Kardashian is the younger sister of Kim Kardashian-West.