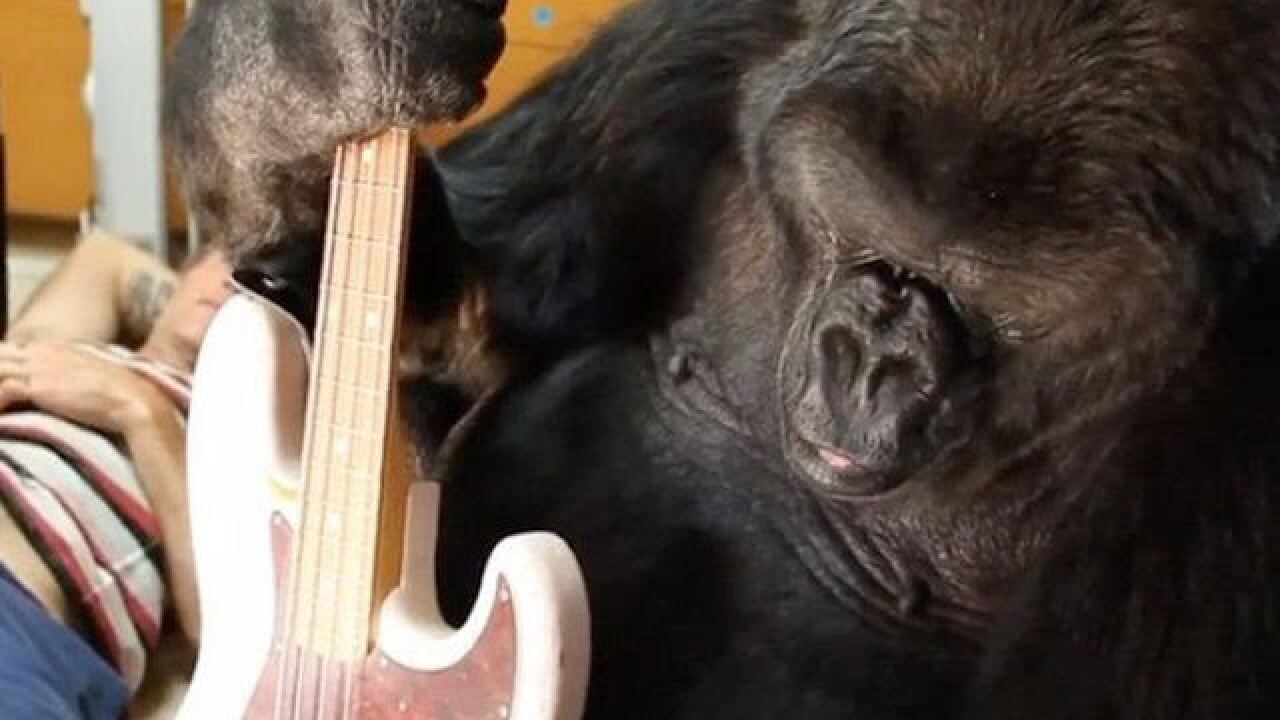 Copyright 2018 Scripps Media, Inc. All rights reserved. This material may not be published, broadcast, rewritten, or redistributed.
<p>Koko, the gorilla known for her use of sign language, died Tuesday at the age of 46 (Flickr/kku1)</p>

Koko, the gorilla known around the world for her mastery of sign language, died Tuesday morning, according to the Gorilla Foundation. She was 46.

According to the Foundation, Koko was born on July 4, 1971, at the San Francisco Zoo. In 1971, Dr. Penny Patterson began working with Koko a year later and began teaching her sign language. Patterson taught Koko more than 1,000 signs.

Koko appeared on the cover of National Geographic twice and was featured in a number of documentaries. She was also famously mentioned on a number of television shows, like Seinfeld.

According to the Gorilla Foundation, "Koko’s legacy and advance our mission with ongoing projects including conservation efforts in Africa, the great ape sanctuary on Maui, and a sign language application featuring Koko for the benefit of both gorillas and children."