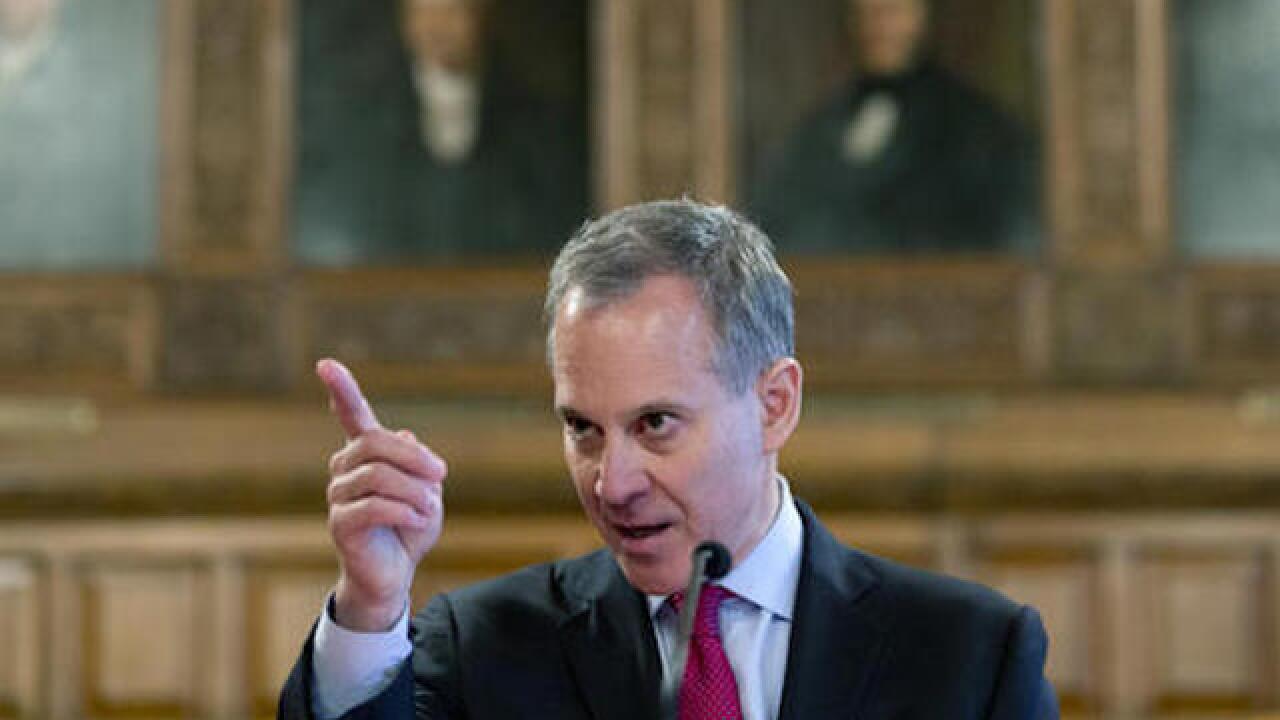 He says the company knew for years that its payroll computer system undercalculated gross wages yet it encouraged franchisees to use it.

The suit in state court alleges the three franchises and the company, as joint employers, underpaid workers at least $565,000 at 10 New York stores.

Domino's says Schneiderman's suit "disregards the nature of franchising and demeans the role of small business owners." The Ann Arbor, Michigan-based company says it has worked with his office for three years trying to help franchises comply with wage laws.