Lime scooters are breaking in half, so they've been recalled 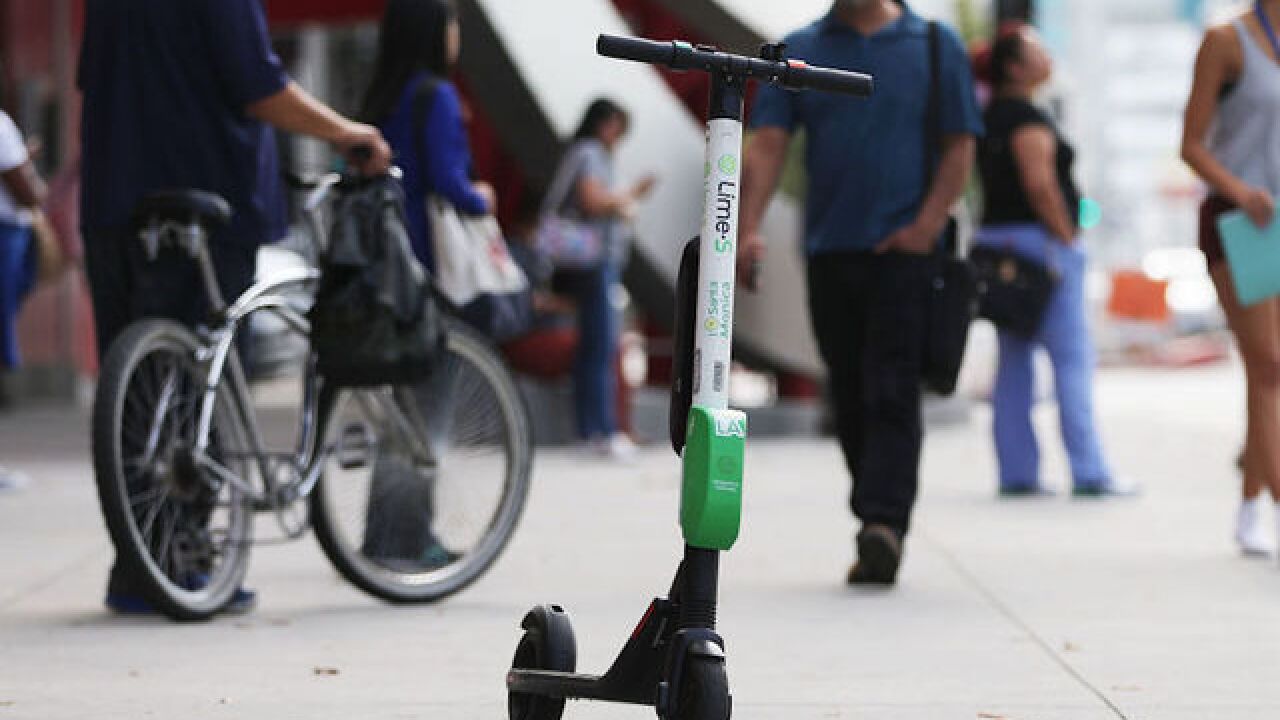 Image copyright 2018 Getty Images. All rights reserved. This material may not be published, broadcast, rewritten, or redistributed.
Mario Tama
<p> A Lime dockless electric scooter is parked on a Wilshire Boulevard sidewalk, available for its next rider, on July 9, 2018 in Los Angeles, California. </p>

Scooter company Lime is recalling one of its models from every city after realizing it could break apart while in use. The company says the model occasionally breaks "when subject to repeated abuse."

The scooters were manufactured by a Chinese company called Okai, according to a Washington Post interview with Lime representatives. The Washington Post said it could not get in touch with Okai for comment.

Lime plans to decommission any Okai scooters in its fleets.

Those who experience the breaking scooter are typically leaving them where they break, and it has been difficult for the company to tally how many have broken, the Washington Post reports.

This recall follows one issued a couple months ago stating some Lime scooters could catch fire. That recall of 2,000 scooters said some have batteries that smoldered and sometimes caught fire.

The recall had a small impact in Lime's west coast markets.