'Little House on the Prairie' actress Katherine MacGregor dead at 93 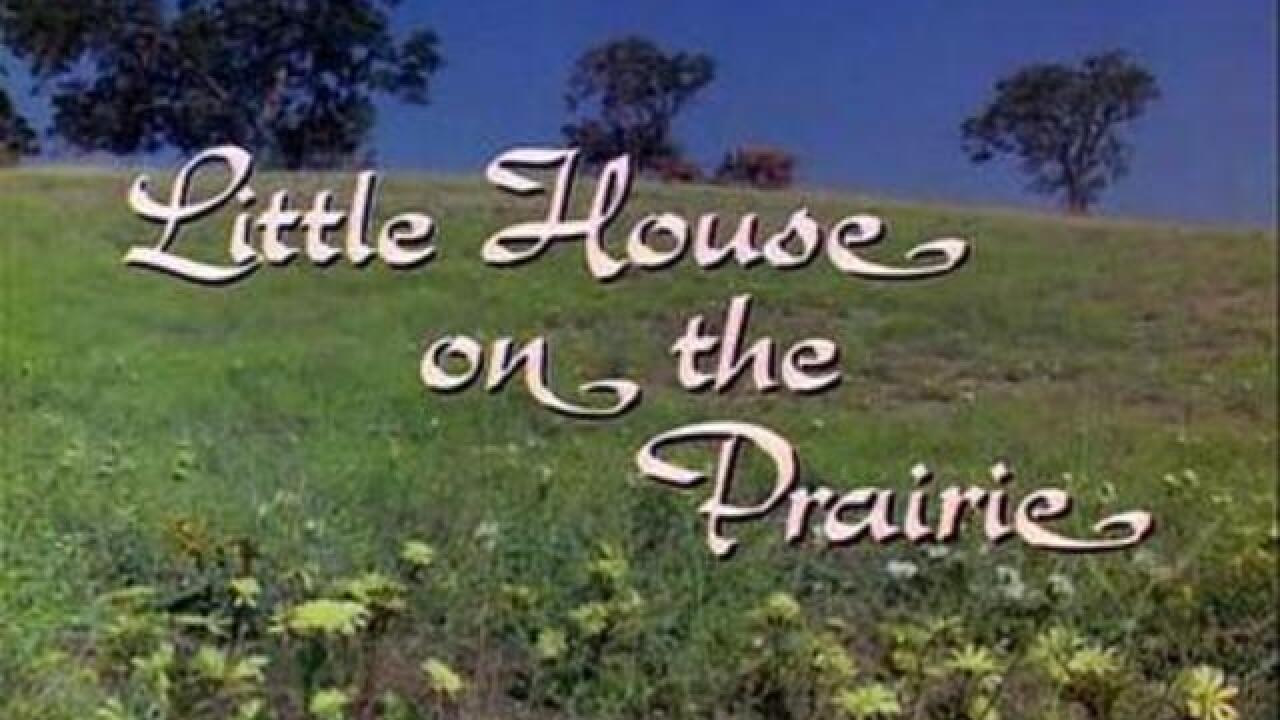 Actress Katherine "Scottie" MacGregor, who played Harriet Oleson on "Little House on the Prairie," died on Tuesday at age 93 in Woodland Hills, Calif., a representative confirmed to NBC News.

MacGregor was credited in 153 of Little House on the Prairie's 203 episodes. The show portrayed a family living on a Minnesota farm.

MacGregor's Oleson was the general store owner's wife, and she played a character who had a bit of sass.

When the show ended in 1983, MacGregor largely stepped away from acting after a three-decade career in the field.

MacGregor's co-star on Little House on the Prairie Melissa Gilbert saluted MacGregor with an Instagram post on Wednesday.

"She was outspoken and hilariously funny," Gilbert wrote. "A truly gifted actress as she was able to play a despicable character but with so much heart. Her Harriet Oleson was the woman our fans loved to hate. A perfect antagonist. The thing people outside of our prairie family didn’t know, was how loving and nurturing she was with the younger cast."

A cause of death was not announced.