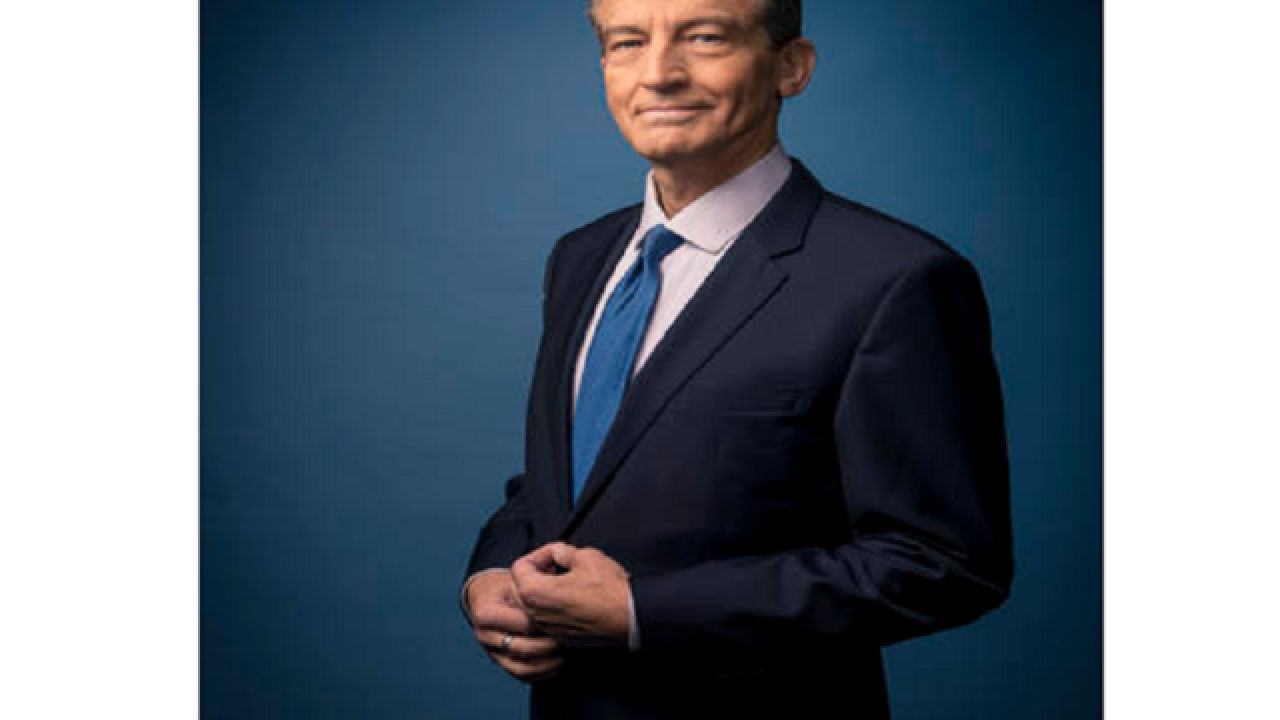 By: Associated Press
Posted at 10:49 PM, Jul 31, 2016
ATLANTA (AP) — Longtime Weather Channel meteorologist Dave Schwartz has died after a long fight with cancer. He was 63.
In an announcement of his death, The Weather Channel says on its website Schwartz died Saturday after being first diagnosed with stage 2 pancreatic cancer 10 years ago. It says he twice beat cancer, but it resurfaced last year.
Schwartz had been an on-air meteorologist for the network for more than 20 years. The Weather Channel says Schwartz was known for his friendly on-air demeanor and often referred to viewers as "my friend" before giving forecasts.
It says his laidback style and sense of humor quickly made him popular with viewers.
The Weather Channel says his colleagues remembered Schwartz as "an incredible man who made them better people and better broadcasters."
Copyright 2016 The Associated Press. All rights reserved. This material may not be published, broadcast, rewritten or redistributed.