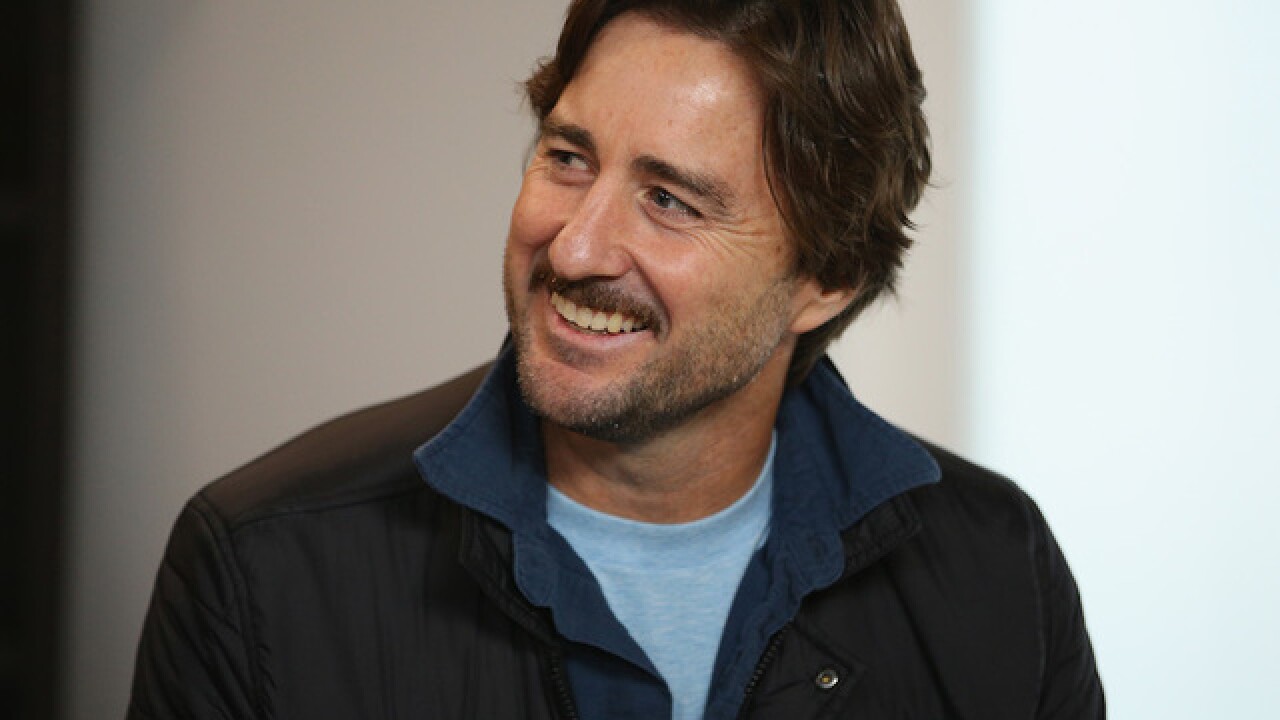 Two people, including Haas were injured in the crash, according to Los Angeles-based KTLA. The crash involved three vehicles, a Ferrari, a BMW and a Toyota FJ SUV.

Haas was a passenger in the Ferrari. The person driving Haas was pronounced dead at the scene, according to Los Angeles-based KNBC.

Haas is expected to be OK, according to multiple reports.