Man accused of shooting 4 in Colorado charged with 11 felonies, including first-degree murder 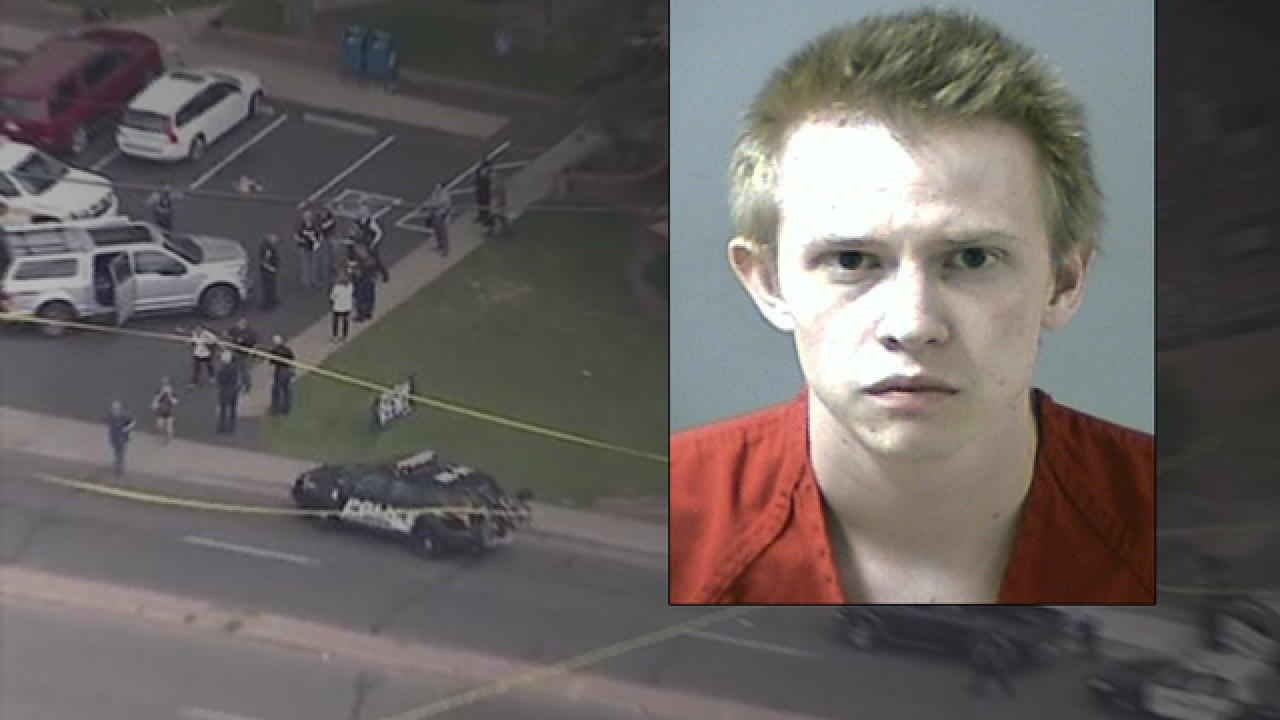 He will remain held without bond until his preliminary hearing, which is scheduled for July 17. There were no family members in court Thursday.

According to police, Webster shot 41-year-old Meghan Bigelow and her two sons at a Westminster office park in a road rage incident that started about a mile away from where it ended. Webster allegedly followed Bigelow to the office park then shot the three when they got out of their vehicle.

Vaughn Bigelow, 13, died in the shooting. A third son of Bigelow’s was not injured. After Webster allegedly shot the three, he turned toward another man who was in his truck nearby with his daughter and shot the man as well.

A search warrant obtained by Scripps station KMGH in Denver last week showed that Webster confessed to the shooting and claimed to have mental health issues, though that has not been independently confirmed.

A Westminster police spokesperson said she could not provide updates on the condition of the victims.