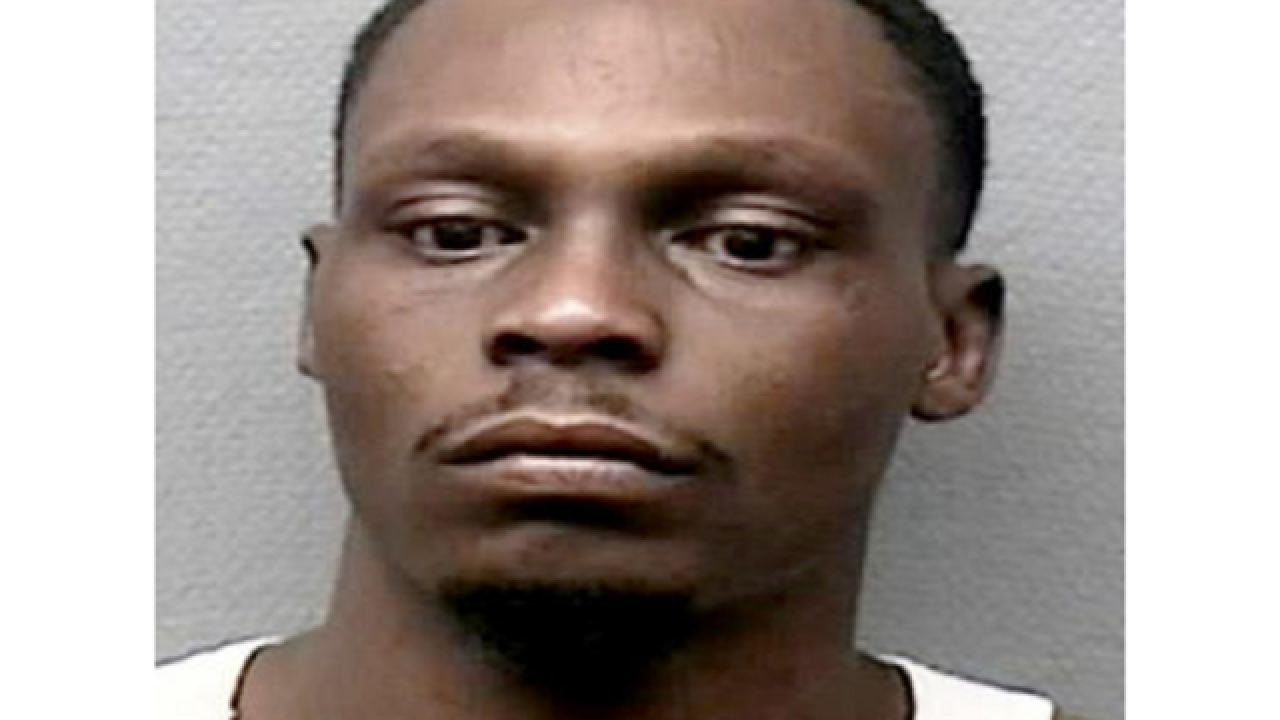 HOUSTON (AP) — A man suspected of stabbing an 11-year-old Houston boy to death as he walked home from school was arrested Wednesday, but a motive for the killing remained unclear, authorities said.
Federal marshals took Che Lajuan Calhoun into custody on the city's southeast side and turned him over to Houston police homicide investigators, Deputy U.S. Marshal Alfredo Perez said.
"I believe the community was outraged and really came through with the tips," Perez said, declining to comment further on how authorities found Calhoun.
Houston police wouldn't say how they tied Calhoun, 31, of Houston, to the fatal attack on Josue Flores, a sixth-grader at Marshall Middle School.
"We're not going to get into the specifics of what evidence connected him," police spokesman Victor Senties said.
Charging documents from the Harris County District Attorney's Office weren't immediately available.
The boy was walking on a sidewalk late Tuesday afternoon near his home when a man approached him and stabbed him several times in an "unprovoked" attack, police Sgt. Tommy Ruland said. Josue wasn't carrying a phone, laptop or any other electronic devices when he was stabbed, relatives said.
Several witnesses told officers they heard loud screaming and saw Josue struggling with a man. The boy collapsed on the grass near the sidewalk and the man ran off. A bystander flagged down police and alerted them to the wounded boy.
He was taken to a hospital with multiple stab wounds and pronounced dead a short time later.
Family members said he had stayed at school late to participate in his science club.
"He wanted to be a doctor, he wanted to help people," his sister, Sofia Flores, 16, said.
Another sister, Guadalupe Flores, said the family was sad and confused.
"I'm trying to wrap my mind around it," she said. "I hope that my parents' pain can be eased a little by our family and friends coming over."
The Houston Independent School District assigned extra police to the area.
"This is an incredibly sad time for the school," the district said in a statement. "We extend our support and sympathy to the family and friends of this student, as well as the school community."
Court records show Calhoun was born in Michigan and that his several criminal cases in Harris County, where Houston is located, go back to 2012 when he pleaded guilty to a reduced charge of making a terroristic threat for threatening to stalk and assault someone. He was sentenced to 150 days in jail.
In a 2013 case, a woman who identified herself as Calhoun's common-law wife accused him of hitting her in the face and biting her head twice. He pleaded guilty and accepted a two-year deferred adjudication sentence.
His most recent Harris County conviction was in October 2015 when he pleaded guilty to another charge of making a terroristic threat and was sentenced to 15 days in jail.
Associated Press 2016