Marijuana won't be reclassified by US government 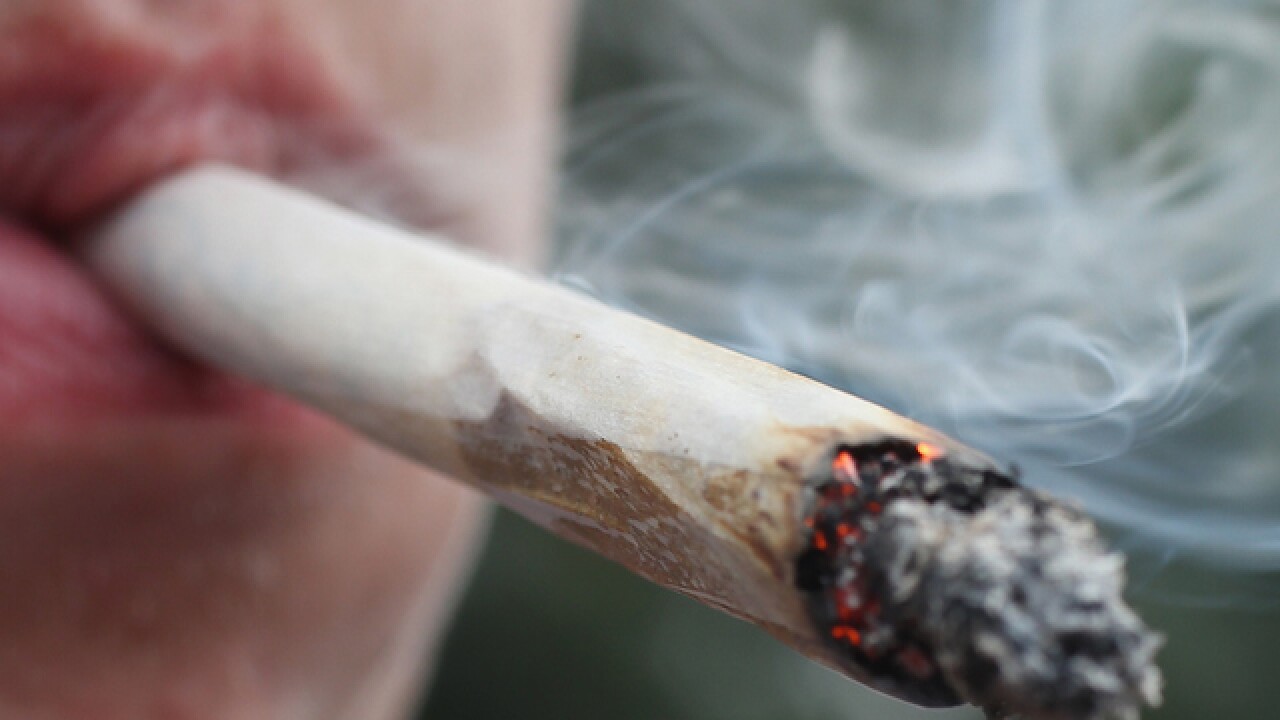 WASHINGTON (AP) — The Obama administration isn't going to reclassify marijuana and remove it from the list of the most dangerous drugs.

The Drug Enforcement Administration says in a lengthy notice in the Federal Register that it consulted with the Health and Human Services Department and concluded that marijuana will remain in the class of drugs that have "no accepted medical use in the United States."

The agency is opening the door to further medical research of the drug by expanding the number of agencies that can legally grow marijuana for research purposes. Currently only researchers at the University of Missouri have the government's permission to grow pot.

The DEA says it reviewed the classification for marijuana after requests from the former governors of Rhode Island and Washington state.