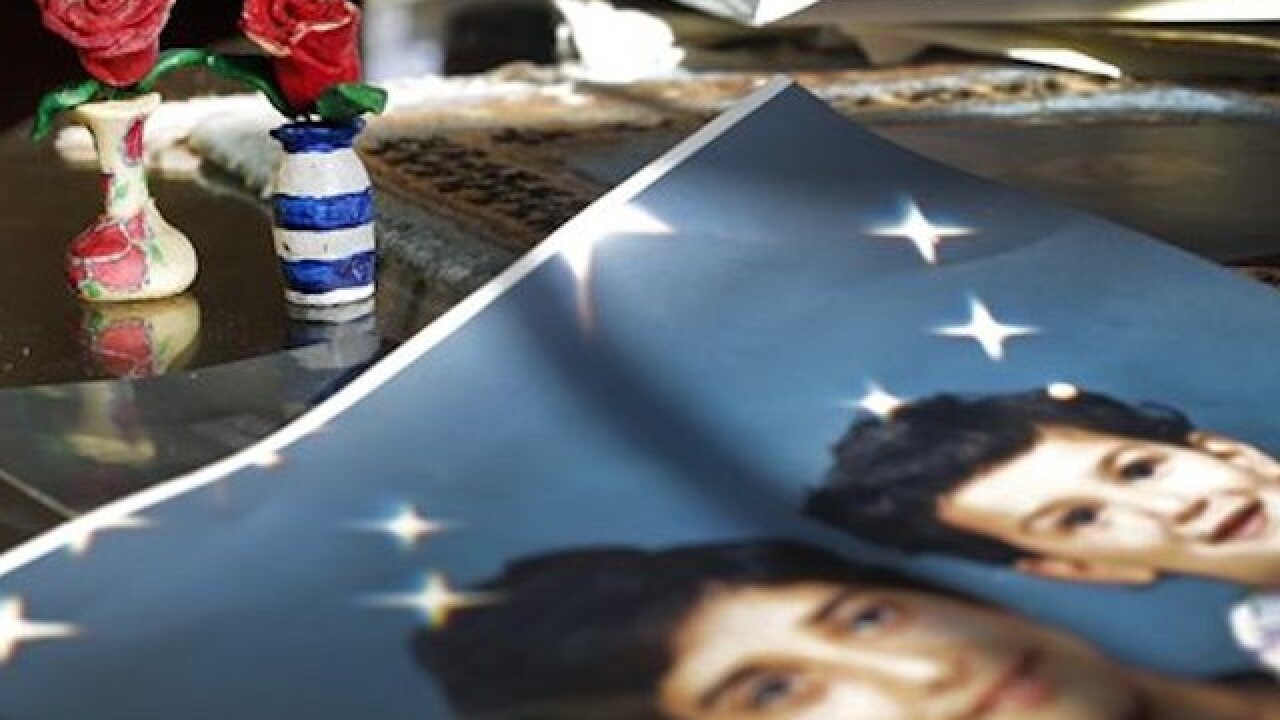 Copyright Associated Press
Patrick Semansky
<p>In this Dec. 10, 2014 file photo, prison artwork created by Adnan Syed sits near family photos in the home of his mother, Shamim Syed, in Baltimore. Adnan Syed, a convicted killer at the center of the first season of the podcast "Serial," is scheduled to appear in court Wednesday, Feb. 3, 2016 as his attorneys argue for a new trial. (AP Photo/Patrick Semansky, File)</p>

ANNAPOLIS, Md. (AP) - Maryland Attorney General Brian Frosh says his office is appealing a judge's order granting a new trial to a man convicted of murder in a case that was featured in the "Serial" podcast.

Frosh said in a telephone interview that his office filed the notice of appeal Monday. The attorney general's office has asked that any new trial for Adnan Syed be halted during the appeals process.

Syed was convicted of killing his former high school girlfriend Hae Min Lee in 1999. He was sentenced to life in prison.

Retired Baltimore Circuit Court Judge Martin Welch ruled Syed deserved a new trial, because his lawyer didn't challenge testimony in the case that became the focus of the podcast, which captivated millions of listeners around the world.